OilNOWLatest News and Information from the Oil and Gas sector in Guyana
More
FeaturedNews
Updated: March 1, 2018

Payara and Pacora to be part of one development – ExxonMobil Guyana 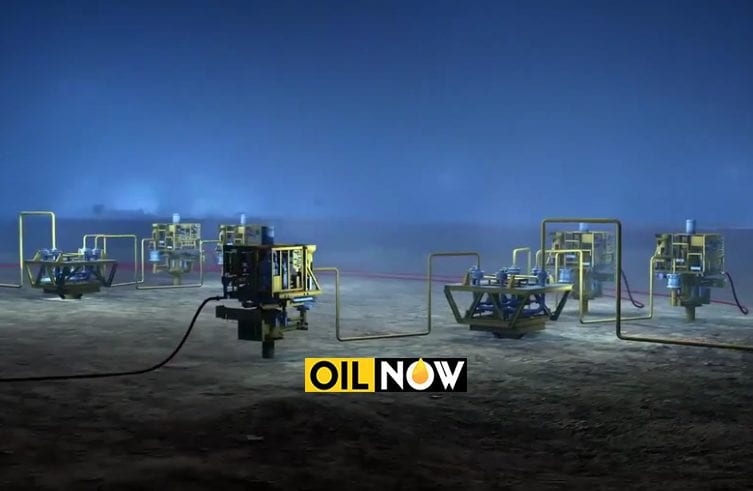 The short distance between the Payara and Pacora reservoirs offshore Guyana allows for a combined development utilizing a single Floating Production Storage and Offloading (FPSO) vessel. This would push the number of development projects offshore the South American country to 3, closely following Liza Phase 1 and 2.

ExxonMobil Guyana Senior Director, Public and Government Affairs, Kimberly Brasington, told OilNOW on Wednesday, hours after the company officially announced its 7th oil discovery in Guyana, that the close proximity of the two reservoirs justifies moving towards a single development for both, unlike the gigantic Liza field which requires at least two development phases.

“If you look at the map, it’s really close to Payara; it’s only four miles away from Payara and the way we are looking at it is that we will develop Payara and Pacora together to justify a development,” she said.

Liza Phase 1 and 2 will produce around 1 billion barrels of oil utilizing two FPSO vessels while the combined Payara-Pacora development would see one FPSO being utilized.

“The Liza field is a stand-alone field we’re developing in two phases because it’s that large. Phase 1 will develop about half the resources and Phase 2 will develop the other half; and that’s about a billion barrels,” Brasington said.

While the volume of oil contained in the Pacora reservoir is not yet known, the company said in July 2017 that additional oil discovered in the Payara reservoir increased the total Payara discovery to approximately 500 million oil-equivalent barrels.

The Pacora discovery follows previous discoveries on the Stabroek block at Liza, Payara, Liza Deep, Snoek, Turbot and Ranger. The total estimated gross recoverable resource for the block now stands at 3.2 billion barrels, excluding discoveries at the Ranger and Pacora reservoirs which have not yet been fully assessed.