OilNOWLatest News and Information from the Oil and Gas sector in Guyana
More
FeaturedNews
Updated: November 19, 2019 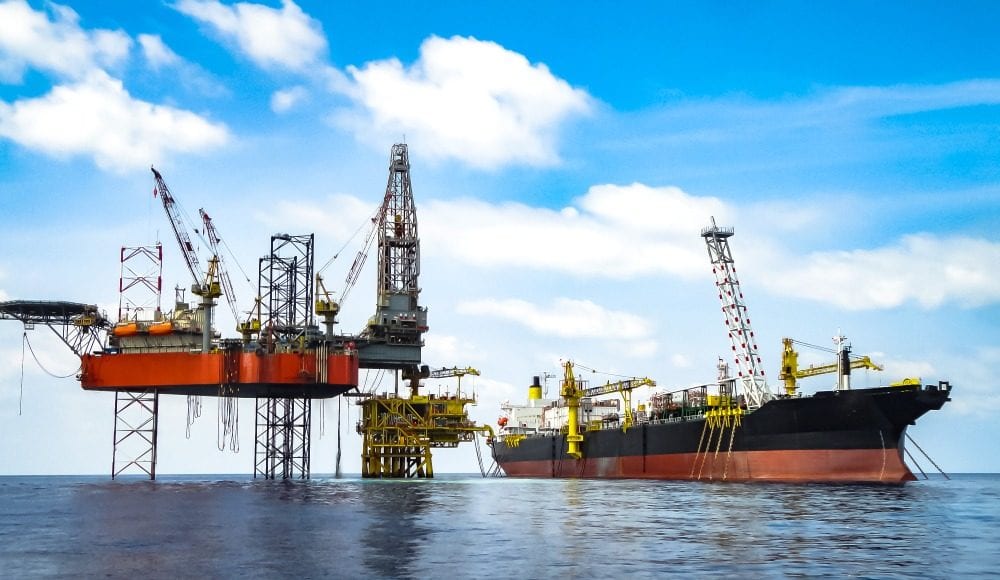 The Association of International Petroleum Negotiators (AIPN) – an independent not-for-profit professional membership association that supports international energy negotiators around the world – will launch on Tuesday November 19, 2019 in Georgetown, Guyana.

As one of its main objectives, AIPN says it provides the highest quality services to its members to enhance their career growth and development by offering conferences, workshops, webinars and various other educational programs. AIPN hosts major professional conferences annually, featuring seasoned speakers who offer insight into emerging trends and issues impacting international negotiators and the industry at large. The Association is looking to have persons in Guyana sign up and join so that they can benefit from these programs.

AIPN was founded in 1981 to enhance the professionalism of cross-border energy negotiators throughout the world. It is now composed of roughly 3,000 members in more than 110 countries, representing numerous international oil and gas companies, host governments, law firms and academic institutions. AIPN members come from a variety of disciplines: commercial, technical, academic and legal.

The Association is known internationally for its model contracts which are widely accepted and used in the oil and gas industry. It is equally well known for its education and training as well as networking opportunities globally.

AIPN also offers online courses through its University which is an initiative designed to extend the reach of its educational programming.

AIPN’s launch in Guyana will take place with a networking reception hosted by the Latin America Chapter. The event is being sponsored by Hughes, Fields and Stoby law firm.