OilNOWLatest News and Information from the Oil and Gas sector in Guyana
More
ExplorationFeaturedNews
Updated: July 29, 2021 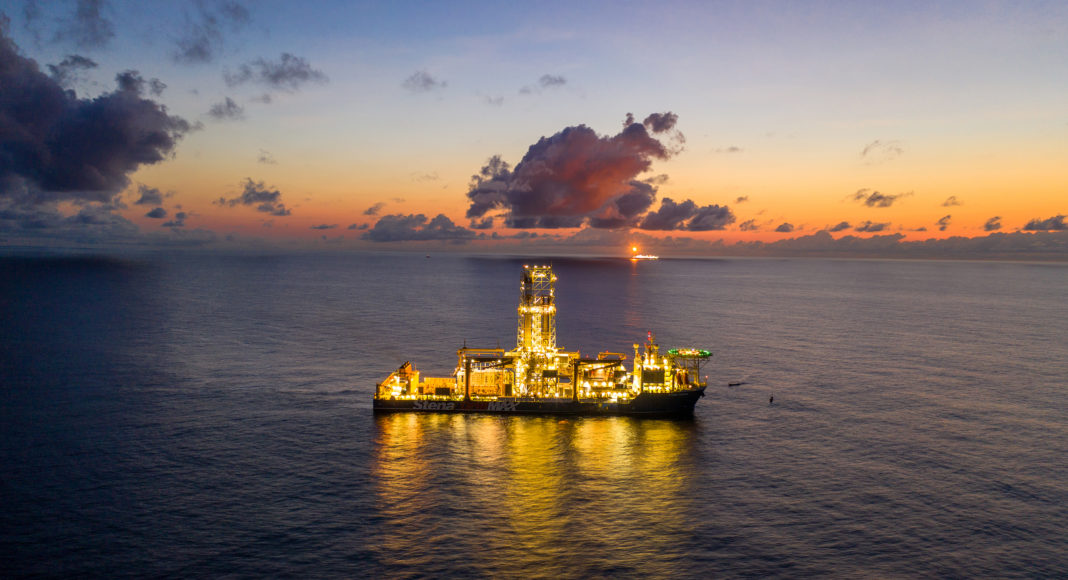 All named after fishes, the exploration wells at the Stabroek Block continue to deliver massive hydrocarbon resources with a double oil strike announced on Wednesday at the Whiptail area and a major line-up of new prospects being targeted by operator ExxonMobil and co-venturers Hess and CNOOC.

The Noble Tom Madden will spud the Cataback-1 exploration well, located 4.5 miles southeast of the Turbot-1 discovery, in early August and in the fourth quarter, the co-venturers will drill their first dedicated test of the deep potential at the Fangtooth prospect, located 9 miles northwest of Liza-1.

In the third quarter, the Noble Sam Croft will drill the Turbot-2 appraisal well, then transition to development drilling operations for the remainder of the year.

The Stena Carron will conduct a series of appraisal drill stem tests at Uaru-1, then Mako-2 followed by Longtail-2.

Hess Corporation provided these updates on Wednesday on its second quarter earnings call. The company said the three sanctioned oil developments so far at Stabroek Block – Liza Phase 1, 2 and Payara – have a Brent breakeven oil price of between $25 and $35 per barrel. “…and according to recent data from Wood Mackenzie – our Guyana developments are the highest margin, lowest carbon intensity oil and gas assets globally,” Chief Executive Officer, John Hess, told investors.

Altogether, over 9 billion barrels of oil equivalent resources have been found at the Stabroek Block since 2015, and with the latest discoveries announced so far this year, this is expected to significantly increase.