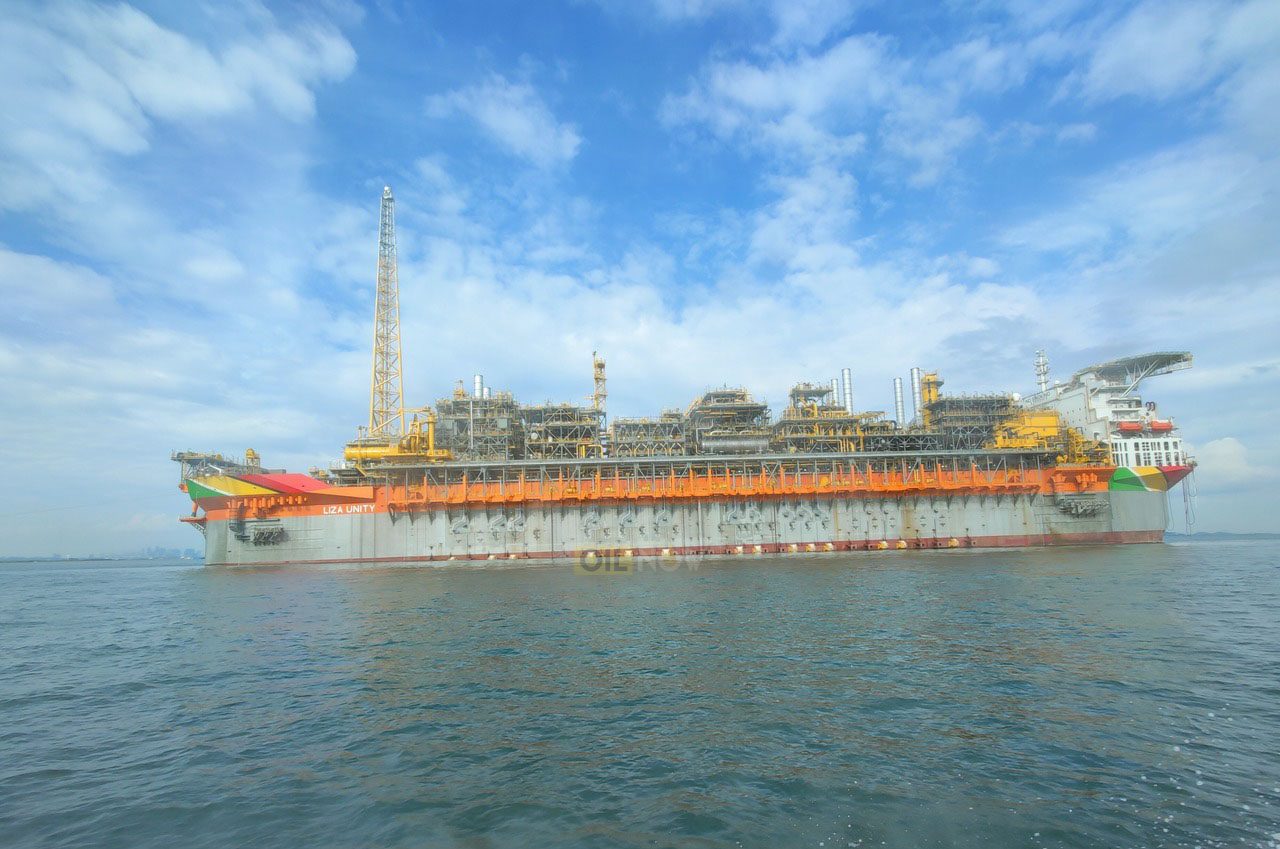 ExxonMobil says it intends to use its super technology, expertise and over US$15 billion to aggressively pursue lower greenhouse gas emission initiatives in the coming years as it looks to play a major role in support of global emission reduction goals.

“To that point, we are on track to meet our 2025 emission-intensity reduction goals by the end of this year – four years earlier than anticipated,” Darren W. Woods, Exxon’s Chairman and Chief Executive Officer said.

A significant share of the spending will be directed toward Exxon’s Low Carbon Solutions business, which is focused on reducing greenhouse gas emissions from hard-to-decarbonize sectors such as heavy industry, commercial transportation and power generation, which together account for more than 80% of the world’s energy-related emissions.

“We see tremendous opportunities to use our technology and expertise in carbon capture and storage, hydrogen, and biofuels to support meaningful reductions in global emissions,” Wood said. “We expect those opportunities to grow as policy support for low-carbon solutions increases.”

He said key among those technologies is carbon capture and storage, a proven way to collect CO2 emissions and securely store them deep underground.

Carbon capture and storage is critical to reaching net zero by 2050, according to independent experts like the International Energy Agency and the UN Intergovernmental Panel on Climate Change.

“ExxonMobil is the world leader in carbon capture and has captured more human-made CO2 than any other company,” Woods pointed out.

One expert has said to achieve net zero emission by 2050, governments will undoubtably have to rely on the expertise and cooperation of the six largest private oil companies in the world – Exxon, Shell, BP, Chevron, ConocoPhillips, and Total. Known as “Big Oil,” these companies are responsible for 15% of the world’s oil and gas supply and have over 600 years of accumulated experience managing and producing energy.

“The Stabroek block’s breakeven cost is between U$25-35 p/barrel, and its reserves are mostly composed of light to medium, sweet crude that is easier and cheaper to refine. These fuels are not only experiencing increased demanded across the globe, but they also generate less emissions and higher profits. By eliminating routine flaring and decarbonizing its FPSOs, Exxon can pave a low-carbon path for Guyana,” Deakin pointed out.

The analyst said Exxon should use its expertise in the carbon capture, utilization, and storage space to pave a low-carbon path for the development of Guyana’s oil & gas sector.

“Simultaneously, the Guyanese government should implement an attractive carbon pricing framework to provide market certainty. Hopefully, this two-pronged, public-private approach will serve as a successful example for other emerging oil and gas economies,” Deakin stated.