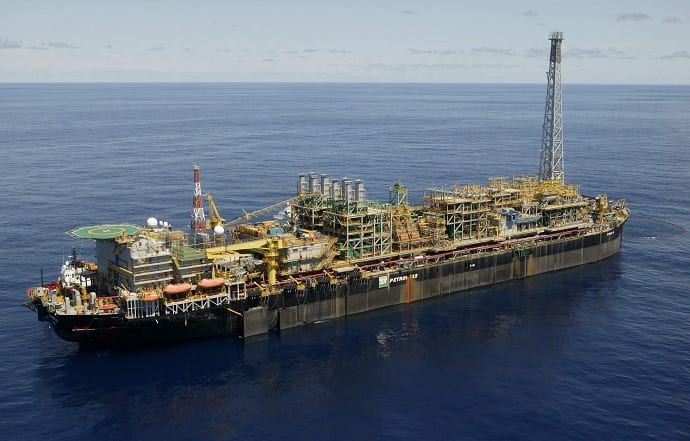 With oil production set to begin in Guyana in 2020, much discussion has been ongoing about the nature of the Production Sharing Agreement (PSA) Guyana has entered with US supermajor; ExxonMobil.

While the details of the current agreement have not been made public, an understanding of what PSAs are and how they are used would no doubt assist in furthering the discussion, and enhancing knowledge among the Guyanese population.

Production-Sharing Agreements (PSAs) are among the most common types of contractual arrangements for petroleum exploration and development. Under a PSA the state as the owner of mineral resources engages a foreign oil company (FOC) as a contractor to provide technical and financial services for exploration and development operations. The state is traditionally represented by the government or one of its agencies such as the national oil company (NOC). The FOC acquires an entitlement to a stipulated share of the oil produced as a reward for the risk taken and services rendered. The state, however, remains the owner of the petroleum produced subject only to the contractor’s entitlement to its share of production. The government or its NOC usually has the option to participate in different aspects of the exploration and development process. In addition, PSAs frequently provide for the establishment of a joint committee where both parties are represented and which monitors the operations.

PSAs were first introduced in Indonesia in 1966. After independence, nationalistic feelings were running high and foreign companies and their concessions became the target of increasing criticism and hostility. In response to this the government refused to grant new concessions. In order to overcome the subsequent stagnation in oil development, which was a disadvantage to both the country and the foreign firms, new petroleum legislation was brought in. PSAs were regarded as acceptable because the government upholds national ownership of resources. The major oil companies were initially opposed to this new contract form as they were reluctant to invest capital into an enterprise which they were not allowed to own or manage. More importantly, however, the FOCs did not want to establish a precedent which might then affect their concessions elsewhere. The first PSAs were therefore signed by independent FOCs who showed a greater willingness to compromise and accept terms that had been turned down by the majors. Furthermore, it has been argued that the independents saw this as an opportunity to break the dominance of the big oil companies and gain access to high quality crude oil (Barnes 1995). Thus challenged, the major FOCs bit the bullet and entered into PSAs (and found that in reality the foreign firm usually manages and operates the oilfield directly). From Indonesia PSAs spread globally to all oil-producing.

PSAs are distinguished from other types of contracts in two ways. First, the FOC carries the entire exploration risk. If no oil is found the company receives no compensation. Second, the government owns both the resource and the installations. In its most basic form a PSA has four main properties. The foreign partner pays a royalty on gross production to the government. After the royalty is deducted, the FOC is entitled to a pre-specified share (e.g. 40 percent) of production for cost recovery. The remainder of the production, so called profit oil, is then shared between government and FOC at a stipulated share (e.g. 65 percent for the government and 35 percent for the FOC). The contractor then has to pay income tax on its share of profit oil. Over time PSAs have changed substantially and today they take many different forms.