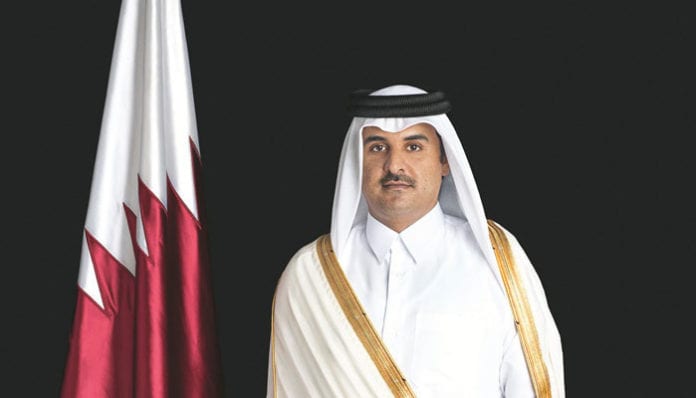 (Reuters) The emir of Qatar met with ExxonMobil Corporation’s Chairman and CEO Darren Woods in Doha on Saturday for talks on “cooperation,” state news agency QNA reported, following a rift between four Gulf states and Qatar that has raised worries about energy supplies.

“During the meeting, they discussed bilateral cooperation relations and means to develop them in addition to the latest developments in the energy sector,” the agency said.

Qatar and Exxon have had development agreements for more than a decade, with Exxon helping Qatar to become the world’s largest LNG exporter. Exxon, working with government-controlled energy company Qatar Petroleum, has invested in LNG-processing plants, transport ships and related infrastructure.

Exxon said earlier this month that production and exports of liquefied natural gas from Qatar have not been affected by the row.

The growing diplomatic dispute has raised concerns about global access to Qatar’s LNG, especially after some regional ports in the Gulf said they would not accept Qatari-flagged vessels.