OilNOWLatest News and Information from the Oil and Gas sector in Guyana
More
FeaturedNews
Updated: April 20, 2018

Ranger and Pacora discoveries among 6 CNOOC made for Q1 2018 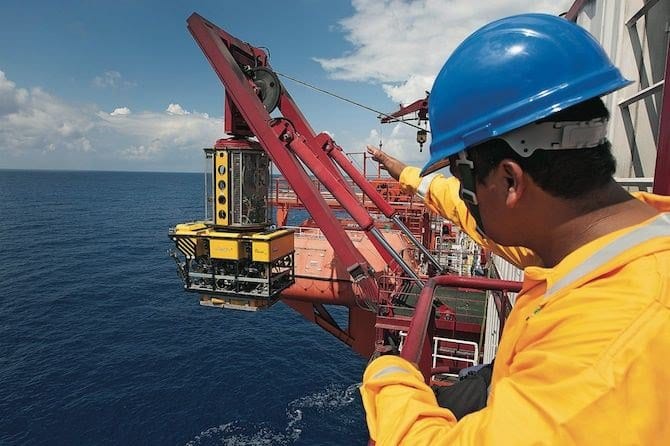 CNOOC Limited achieved total net production of 120.1 million barrels of oil equivalent for the first quarter of 2018, representing an increase of 0.8% year over year. According to a statement from the company, production from offshore China decreased 1.2% to 77.5 million BOE, mainly due to normal decline of the producing fields. Overseas production increased 4.7% to 42.6 million BOE, mainly driven by production growth of the Missan project in Iraq and an increase of interests held by Bridas in Pan American Energy.

The statement said that during the period, CNOOC Limited made six new discoveries and drilled fifteen successful appraisal wells. “In Eastern South China Sea, new discoveries of Enping 10-2 and Enping 15-2 are expected to be jointly developed with Enping 15-1 to become a mid-sized oilfield. Another two new discoveries, Ranger and Pacora, were made at the Stabroek block in Guyana, which represent the sixth and seventh oil discoveries at the block to date,” said the statement.

It said that for the new projects planned to commence production this year, Stampede oil field and Weizhou 6-13 oil field have commenced production, and other projects have progressed smoothly.

CNOOC Nexen is a joint venture partner along with ExxonMobil and HESS in the Stabroek Block offshore Guyana. Production is slated to commence in March 2020.