OilNOWLatest News and Information from the Oil and Gas sector in Guyana
More
FeaturedNews
Updated: March 31, 2020 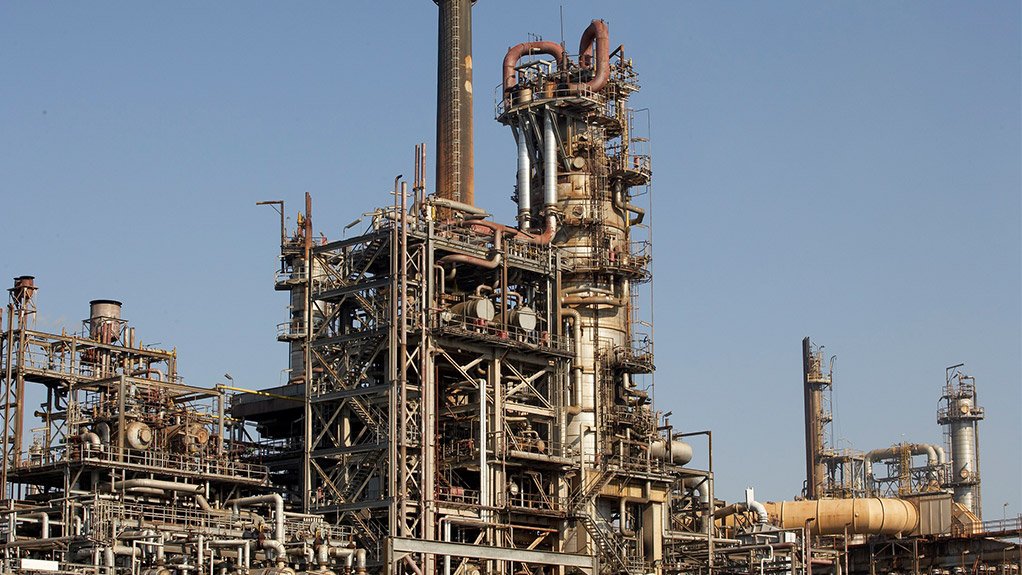 South Africa’s Engen refinery said late last week it had opted for a “temporary controlled shutdown”, noting that the lower demand it is already experiencing is resulting in its inventory “building up fast”.

Earlier in the week, Chad’s Ndjamena refinery in Djarmaya decided to halt operations because of overproduction. Local media reported the refinery’s storage was full.

“We have gone from business as usual to a lack of economic activity in 10 days,” a European trader said, adding: “You cannot adjust a refinery as quickly”.

As a first step refineries opted to reduce runs, such as ExxonMobil’s French site Gravenchon and Fos.

Even though official confirmations have been scarce, run cuts were heard affecting other countries as well.

“Many inland refineries in Germany are doing the same,” a trader said.

According to traders, the next step would be to switch off.

“The global oil surplus is increasing fast and refineries are rapidly shutting down because they either lose money for every barrel they process, or they have nowhere to put their oil products,” said Bjarne Schieldrop, chief commodities analyst at the Nordic corporate bank SEB.

Some refineries, that have been undergoing works, have chosen not to restart.

Total said it was not going to restart its Grandpuits refinery near Paris after its early March maintenance due to reduced demand. The major said the plant would operate partially.

Its Gonfreville refinery near Le Havre has been working at lower capacity following a fire at the CDU and as other units have also been halted, sources said.

France’s Feyzin refinery, which has been in maintenance since February, was also offline after halting maintenance on concerns about the spread of coronavirus.

Italy’s Milazzo has not restarted its gasoline production FCC, with the unit working on and off since a maintenance that started in October. Refineries would have to choose to shut their FCC units as there was “no margin left”, as one source said.

Italy’s Sannazzaro delayed all non-essential works despite planning a large-scale maintenance from mid-March and has put on hold the restart of its EST residue processing unit, essential for producing low sulfur products.

Another Italian refiner, API, will likely halt operations entirely after sources said it had reduced runs. The refinery restarted fully after works in early March but has since been hit by slumping demand.

In the Netherlands, Gunvor also decided to postpone the start of planned works at its Rotterdam site. The delay would also mean that one of the two CDUs halted in November for economic reasons and due to restart after the turnaround would remain offline.

Finland’s Neste was one of the first to defer planned maintenance and is now planning to carry out some of the works next year.

Some maintenance has also been delayed in the Middle East, where works at Bahrain’s Sitra and Ras Tanura have been pushed to the summer, said sources.

Business as usual for some

Refinery maintenance would also go ahead at Russian plants, where a host of refineries are set to start works in early April. Some, like the Moscow and Omsk refineries, said they would continue to guarantee planned production as “the high level of automation enables staff to operate processes remotely from the control rooms and observe safety measures introduced to safeguard from the coronavirus outbreak.”

Maintenance is also expected to go ahead at the Netherland’s Pernis, which said it would continue to operate and that planned major maintenance would take place.

Germany’s Ingolstadt restarted meanwhile after maintenance, while the country’s Heide refinery said it was “currently running without restrictions”.

Production was continuing “as usual” at Preem’s two sites in Sweden — Gothenburg and Lysekil.

France’s Lavera was also continuing its maintenance, although the works had slowed down due to the coronavirus pandemic, and safety measures have been strengthened to protect staff, according to industry sources.

Greece’s Motor Oil Hellas said “a decrease in the volume of sales combined with a tightening of the sector margins will have an impact” on its financial results, but “at the present time the extent of this impact cannot be quantified as it undoubtedly will be correlated with the time duration required for normal conditions to be restored worldwide.”