OilNOWLatest News and Information from the Oil and Gas sector in Guyana
More
ExplorationFeaturedNews
Updated: May 24, 2022 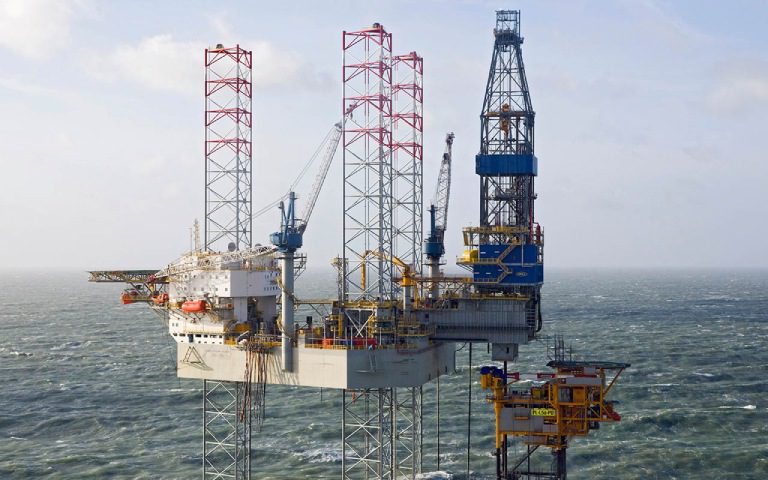 Repsol, operator of the Kanuku Block offshore Guyana, is preparing to undertake drilling operations at the Beebei-1 prospect. OilNOW understands the well will be spudded around May 25.

In a January trading statement, Tullow Oil had said the partners are targeting the Cretaceous light oil play of the Guyana-Suriname Basin.

The Noble Regina Allen has been contracted for use in this period.

The operation is scheduled to conclude around July 15, 2022, according to notices from Guyana’s Maritime Administration Department (MARAD).

A discovery was made at Carapa-1 in 2020. The co-venturers determined that it was non-commercial, but it was hailed as an important technical discovery.

Exploration campaigns outside of the ExxonMobil-operated Stabroek Block have so far yielded no commercial discoveries. CGX discovered light oil and gas condensate at the Kawa-1 well, but its Senior Technical Advisor Dr. Mark Zoback said earlier this month that it is too soon to say if it is commercial.

The Stabroek Block has delivered over 30 discoveries since 2015, amounting to nearly 11 billion oil-equivalent barrels.