OilNOWLatest News and Information from the Oil and Gas sector in Guyana
More
FeaturedNews
Updated: December 16, 2019 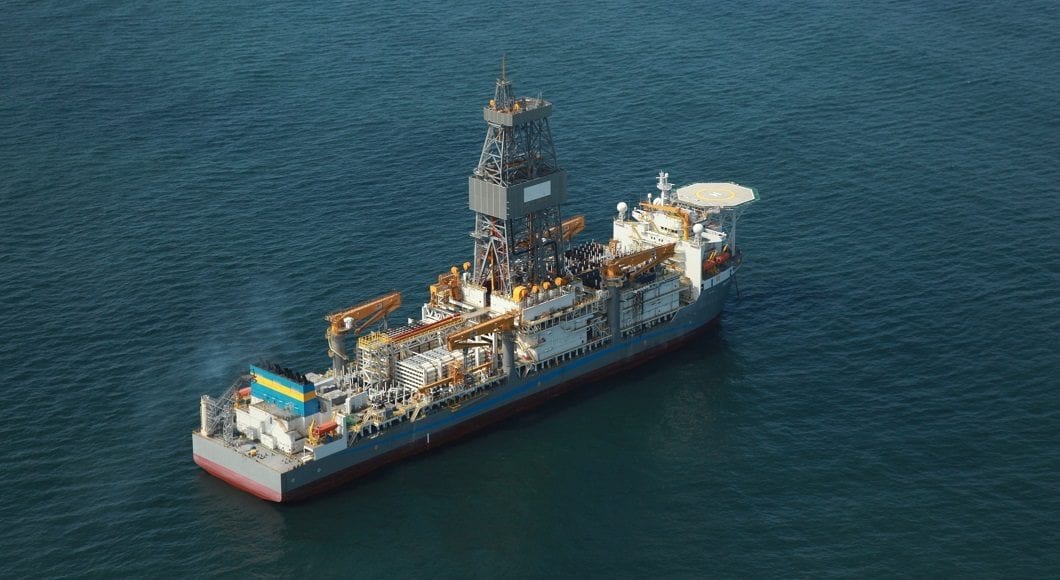 A Guyanese economist believes his country, an emerging oil and gas hotspot which is due to begin oil production potentially within the coming days, should endeavour to ensure that the relevant revenue management laws being crafted have sufficient provisions to guard against conflict of interest and other abuses.

Bobby Gossai Jr. made these remarks over the weekend in his weekly column titled Public governance and integrity for Guyana’s oil wealth, published on OilNOW.

According to the young economist, laws and regulations governing ethics in public service should include mechanisms such as mandatory disclosure, temporary and permanent limitations, anti-nepotism rules, blind trusts, and mandated divestiture or liquidation of a public official’s interest. “Again, one should be cautious about establishing rules that require or permit discretionary judgments; for example, the term “abuse of office.” It may be better to provide bright-line rules, for example, “no employment of a relative” (with “relative” carefully defined),” Gossai Jr. cautioned.

He is of the view that Guyana’s oil revenue management legislation must set out strict conflict of interest standards that prohibit government officials from holding interest in oil revenues or in any entity in which the oil revenues deposited into the oil funds are held or invested. He said too that the Petroleum Oversight Commission must be empowered to establish its own conflict of interest regulations.

Further, Gossai Jr. believes that the local oil revenue management law should require all oil-related agreements and contracts to include anti-bribery and procurement compliance provisions in addition to public disclosure obligations.

“…any violation will constitute a breach of contract, allowing for an additional cause of action in case of bribery or corruption. The law can go even further and can make any contract voidable in case of violation,” he said. He noted however that voiding of a contract is a severe penalty which could be abused by the government. “…further elaboration may be necessary in order to limit voidability to situations of gross abuse or bribery related to the contracting process itself.”

Noting that public procurement is one of the areas in public governance most prone to corruption, he recommended that the oil revenue management law should stipulate that all significant contracts and agreements relating to oil revenues or to oil resources must be subject to open competitive public procurement.

The Government of Guyana has acknowledged that first oil will become a reality even in the absence of a number of required legislations being fully in place but has signaled its commitment to work towards ensuring a robust framework is established to manage oil revenues.

Gossai Jr.’s call for transparency and accountability measures to be ramped up comes at a time when the South American country is gearing up to receive billions of dollars in revenue over the coming years from oil production which is set to begin, likely within days.