OilNOWLatest News and Information from the Oil and Gas sector in Guyana
More
FeaturedNews
Updated: November 6, 2021 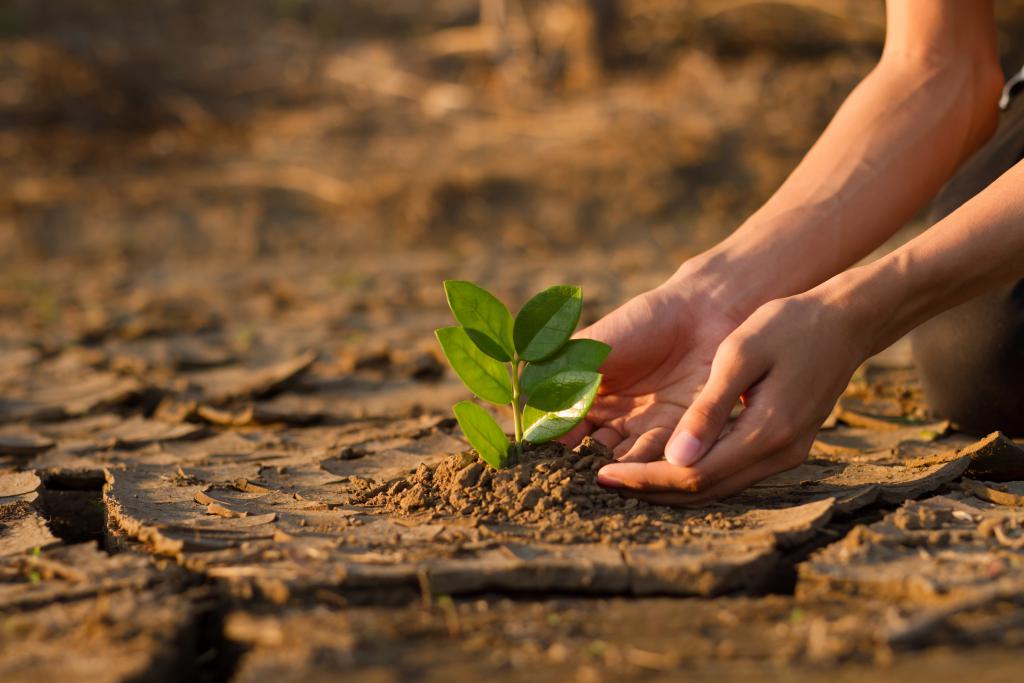 By Vijaya Ramachandran, the director for energy and development at the Breakthrough Institute. This article was first published by Foreign Policy.

With natural gas prices at record highs in Europe, Norway is raking it in. The country is Europe’s second-largest gas supplier after Russia—and has just agreed to increase natural gas exports by 2 billion cubic meters to alleviate the continent’s acute energy shortage. Its neighbors, such as Britain, are grateful for every dollop of gas as winter approaches.

Yet even as wealthy Norwegians count their kroners thanks to rising prices and booming exports, their government is working hard to stop some of the world’s poorest countries from producing their own natural gas. Along with seven other Nordic and Baltic countries, Norway has been lobbying the World Bank to stop all financing of natural gas projects in Africa and elsewhere as soon as 2025—and until then only in “exceptional circumstances,” as an unpublished statement by the group, seen by Foreign Policy, details. At COP26, 20 countries went even further, pledging to stop all funding for overseas fossil fuel projects beginning next year. Instead, the Nordic and Baltic countries suggest, the World Bank should finance clean energy solutions in the developing world “such as green hydrogen and smart micro-grid networks.”

The idea that some of the poorest people on Earth will be using green hydrogen—possibly the most complex and expensive energy technology that exists—and building out “smart micro-grid networks” in just a few years at anywhere near the scale required is absurd. Not even solar energy or wind power—if it could be built out quickly enough—could fuel development in the global south without backup power using fossil fuels, of which gas is the cleanest by far. In sub-Saharan Africa, which has large gas fields offshore and includes many of the world’s poorest countries, a ban on financing gas projects would practically end support for the critical energy infrastructure necessary to support economic development and raise living standards—including electricity for homes, schools, and factories; industrial heat for producing cement and steel; the carbon dioxide that is an essential component of synthetic fertilizer; and liquefied gas for transportation and cooking fuel.

That last example makes perfectly clear what Norway’s fight against natural gas means for the world’s poor. About 3.8 million people die prematurely each year from the effects of indoor air pollution, according to the World Health Organization. The vast majority of these deaths occur among the 2.6 billion people in poor countries who still burn wood, coal, charcoal, or animal dung indoors for cooking. Women and children doing household chores are particularly exposed to this toxic smoke, which penetrates deep into the lungs. The switch to bottled cooking gas—promoted on a large scale by India, China, and the United Nations—is saving countless lives in the developing world. That’s one reason why the U.N.—where developing countries have a stronger voice than in Oslo, Washington, or Berlin—lists natural gas among clean energy sources and is promoting the switch to cooking gas in the context of the Sustainable Development Goals, which call for global access to affordable clean energy.

None of this is lost on the countries lobbying the World Bank: They acknowledge the need for fossil fuel-generated power to backstop weather-dependent wind and solar. They also acknowledge the benefits of clean stoves. And when the issue is its own oil and gas, Norway rejects restrictions. Ahead of COP26, Norwegian Prime Minister Jonas Gahr Store argued that future oil and gas drilling will be critical to a transition to renewable energy. In other words: Norway knows gas is needed yet doesn’t want poor countries to produce that gas.

Let’s call a spade a spade: Norway is advancing the green version of colonialism. And the problem isn’t just Norway. It’s the rich world telling the global south to stay poor and stop developing, which under no scenario is possible without a vast increase in energy use. Instead, development aid will be repackaged as climate-related transfers, keeping the global south dependent. The accelerated transition to renewable energy being pushed on Africa by developed countries and their aid agencies, Ugandan President Yoweri Museveni wrote in an op-ed last month, “stands to forestall Africa’s attempts to rise out of poverty.”

More than 400 million people in Africa live on less than $2 per day. Their needs are too great to be met solely with current green energy technologies, which are also too expensive for these governments’ finances. Costly subsidies can be borne in wealthier countries, which are responsible for the great majority of the world’s past and present carbon emissions. Zero-carbon grids exist almost nowhere in the world, with Iceland the main exception. Everywhere else, fossil fuel electricity generation is still needed to balance out weather-dependent wind and solar. Low-cost, low-carbon alternatives aren’t yet available when it comes to the production of fertilizer, cement, and steel.

Beyond electricity, fossil fuels are even more critical to Africa’s development. Modern agriculture—which the continent needs to feed its population and offer rural youth a better future than subsistence farming—is heavily reliant on oil and gas. Synthetic fertilizer to improve yields is most efficiently produced with natural gas. Road and building construction is energy-intensive, as is cold storage for food and pharmaceuticals. The transportation sector remains almost entirely dependent on oil and gas. Failing to be honest about the energy needs of the developing world is inhumane, uncompassionate, and immoral.

Norway is the most fossil fuel-dependent rich country in the world. Crude oil and natural gas account for 41 percent of exports, 14 percent of GDP, 14 percent of government revenues, and between 6 and 7 percent of employment. Norway has the largest hydrocarbon reserves in Europe and is the world’s third-largest exporter of natural gas. It is effectively telling Africa: We’ll stay rich, keep you from developing, and send some charity your way as long as you keep your emissions down.

Meanwhile, more than 1 billion people in 48 sub-Saharan African countries are responsible for less than 1 percent of cumulative global carbon emissions. Even if those nations tripled electricity generation solely with natural gas—an unlikely outcome given Africa’s renewable resources, such as hydroelectric power—global emissions would only increase by about 1 percent. Denying these 1 billon people access to more electricity, on the other hand, makes it much more likely they will remain poor and hence more vulnerable to the warming that rich countries are overwhelmingly responsible for.

Rich countries such as Norway claim they are committed to equitable and sustainable development. Instead of blocking it, they should make big investments in clean technology and infrastructure to support poor countries. They need to stop the easy slogans and be judicious about how and when to end support for fossil fuels, taking the social and economic consequences into account. They should enable the financing of natural gas projects for at least the next two decades so that poor countries can lift themselves out of poverty. Whatever they do, they should not pursue climate ambitions while losing sight of social justice, which will remain an empty phrase if the global south doesn’t have the energy resources to raise incomes, resilience, and quality of life.

The Nordics and other rich countries are betting on achieving their climate ambitions without the need for harder-edged policies at home. It is simply too tempting for leaders of rich countries—including those who produce plenty of oil and gas—to impose restrictions on others. Pursuing climate ambitions on the backs of the poorest people in the world is not just hypocritical—it is immoral, unjust, and green colonialism at its worst.