OilNOWLatest News and Information from the Oil and Gas sector in Guyana
More
FeaturedNews
Updated: February 6, 2022

Saudi Arabia jacks up oil prices after crude surges towards $95 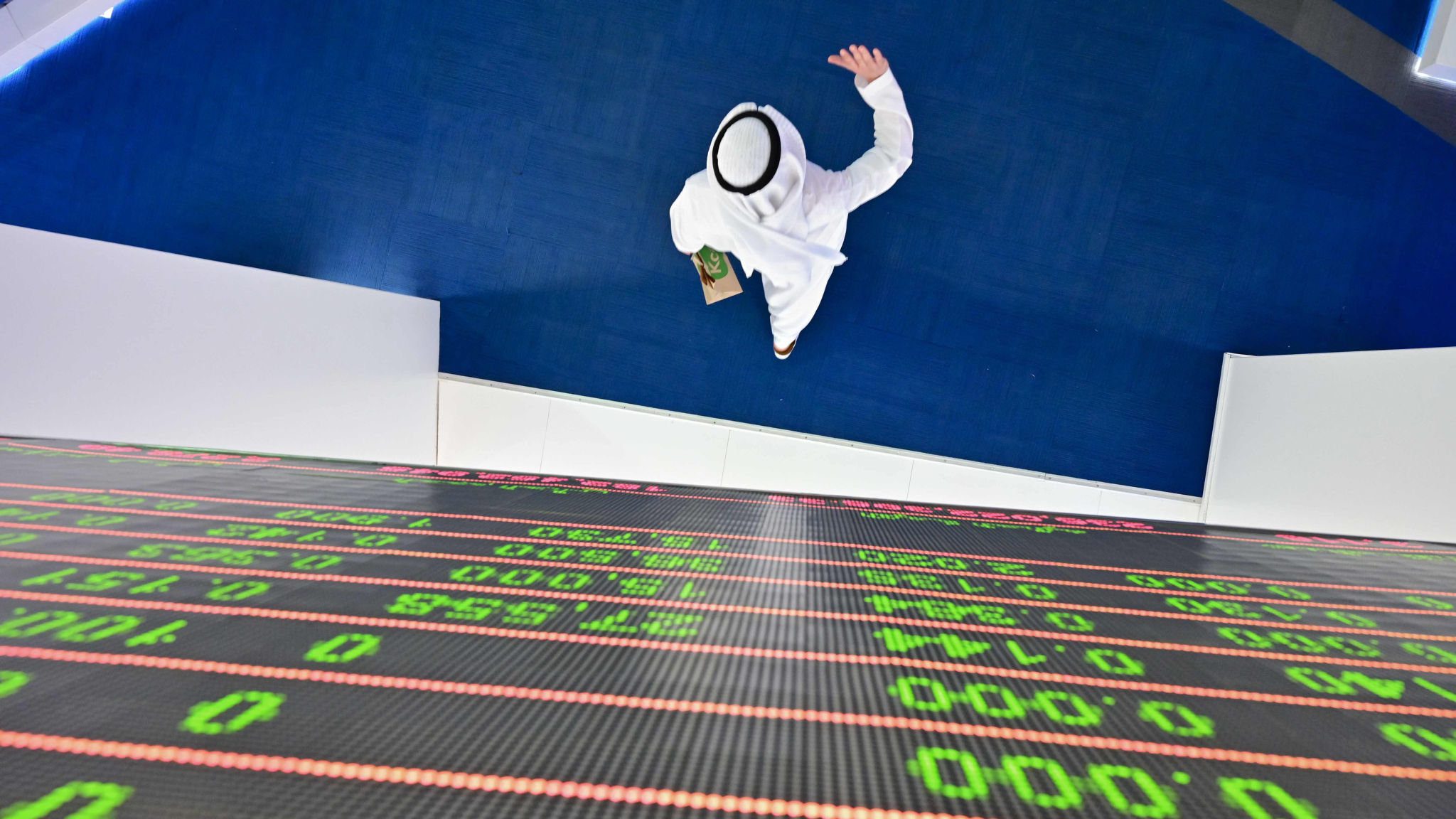 (Bloomberg) — Saudi Arabia raised oil prices for customers in Asia, the U.S. and Europe after crude’s surge to almost $95 a barrel.

State firm Saudi Aramco increased all grades for its main market of Asia in March. The company raised its key Arab Light oil for the region by 60 cents from February to $2.80 per barrel above the benchmark it uses. That was largely in line with traders’ expectations.

Other Asian grades jumped by between 40 and 70 cents a barrel. U.S. prices were increased by 30 cents.

Brent crude has climbed around 20% in 2022 to more than $93 a barrel. Its rise has come as global consumption remains strong despite the spread of omicron variant of the virus. In addition, oil stockpiles have plummeted in the past year and many major producers are struggling to pump more.

Aramco’s decision came days after OPEC+ opted to increase its daily crude production by 400,000 barrels a day next month. Many energy analysts doubt the group, led by Saudi Arabia and Russia, will add that much to the market because of the supply problems among some of its members.

Saudi Aramco is the world’s biggest oil exporter. More than 60% of its shipments go to Asia, with China, Japan, South Korea and India being the biggest buyers. Aramco’s pricing moves often set the tone for other producers in the Middle East.