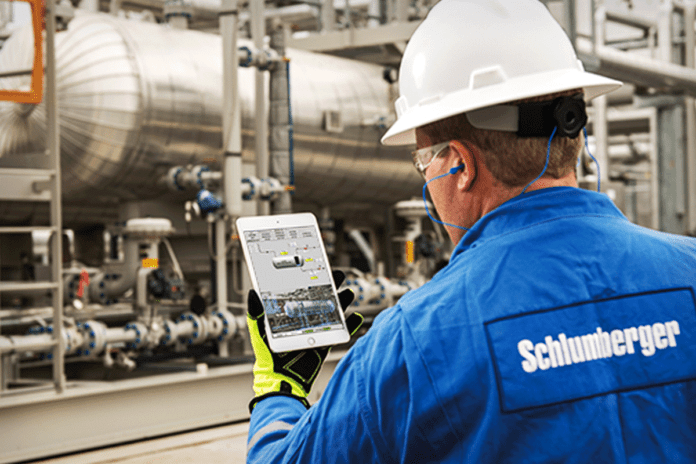 (Reuters) – Schlumberger, the world’s largest oilfield services company, on Tuesday said it would cut spending by 30% this year from last year’s levels as the oil market has been roiled by the coronavirus outbreak and Saudi-Russia price war.

The company expects a rapid reduction in active drilling and hydraulic fracturing activity, estimating the number of rigs in operation could fall to levels last seen during the 2016 downturn.

Oil prices have fallen by more than half this year, diving below $24 a barrel on Tuesday, as coronavirus curtails demand and top suppliers Saudi Arabia and Russia began pumping full bore to grab share in a slumping market.

The twin supply and demand shocks have driven major oil companies to slash spending by up to 50% this year and pushed oilfield services providers for price cuts. Rival Halliburton plans to furlough about 3,500 workers in response to the producer spending cuts and coronavirus outbreak.

Earlier this year, Schlumberger had already outlined an aggressive cost-cutting strategy for North American operations, which Chief Executive Officer Olivier Le Peuch on Tuesday said positioned the firm for the latest downturn in prices. The company has accelerated its asset light strategy, as well as personnel and compensation reductions.

“It’s not an easy ride, I must say, but we’re doing everything we can to catch up,” he told investors in an online presentation for the Scotia Howard Weil Energy Conference. Organizers switched to a webcast-only event in response to the coronavirus outbreak.

The company said the spread of coronavirus likely would impact some field crews and operations, and it was preparing for logistical disruptions as countries implement restrictions.