OilNOWLatest News and Information from the Oil and Gas sector in Guyana
More
FeaturedNews
Updated: October 18, 2020 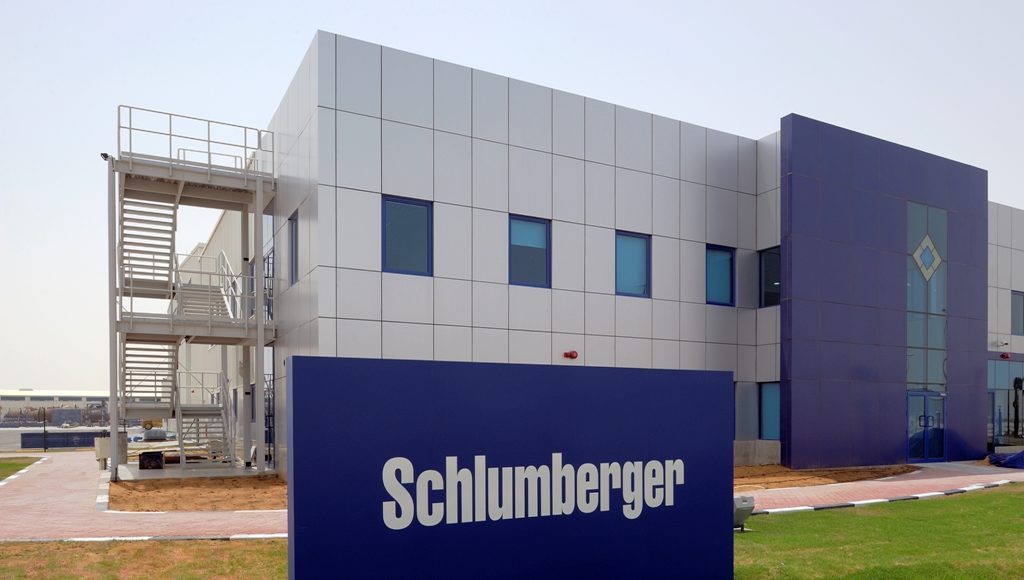 Top oilfield services provider Schlumberger NV on Friday posted its third straight quarterly loss as this year’s slump in oil demand and prices due to the COVID-19 pandemic cut demand for its services.

The company kicked off earnings from hard-hit U.S. oilfield service providers as new lockdowns in some parts of the world due to a resurgence in infections threaten a recovery in oil demand. Global oil prices traded at $42.56 a barrel on Friday, down 36% this year..

North American markets have fared much worse than international markets, with Schlumberger’s revenue from the region falling to $1.16 billion, from $2.85 billion a year earlier.

International activity will begin expanding in 2022, Le Peuch told investors on a call, suggesting revenue from Schlumberger’s largest sector would be flat next year.

Last month, Schlumberger agreed to sell its North American shale fracking business to rival Liberty Oilfield Services as part of Le Peuch’s restructuring to focus on higher-tech businesses. He has bet on asset sales, as well as expense and job reductions, to weather weaker demand.

The company anticipates $1.5 billion in cost-savings as a result of its restructuring. Some 80% of that benefit was realized by the third quarter, Le Peuch told investors.

The company recorded charges of $310 million in the third quarter, adding to the over $12 billion it took in the previous two quarters. Job severance costs were $273 million in the quarter and $699 million year to date.