OilNOWLatest News and Information from the Oil and Gas sector in Guyana
More
FeaturedNews
Updated: December 6, 2021 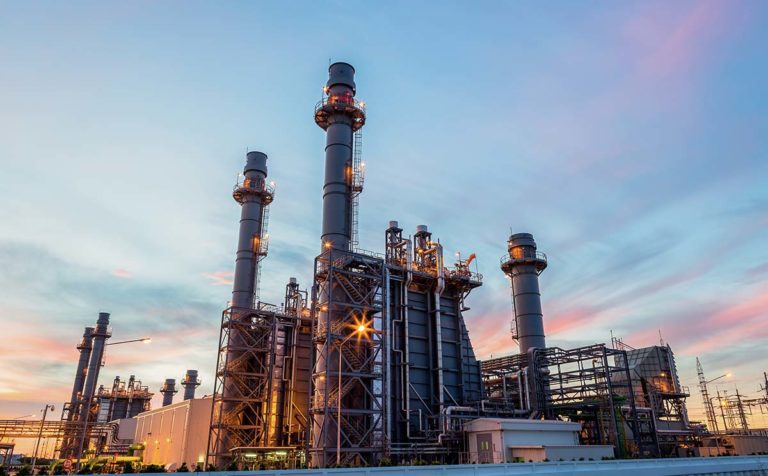 In light of the 10 billion barrels of oil equivalent resources found at the Stabroek Block since 2015 and ongoing exploration campaigns across other blocks, Guyana’s Minister of Natural Resources, Vickram Bharrat says there is “tremendous interest” from investors to set up oil refineries in the South American country. But Mr. Bharrat said the government is approaching this matter with “a great deal of caution” since it does not want Guyana to face the same predicament as its CARICOM sister, Trinidad and Tobago. For years, Trinidad found itself importing increasing volumes of crude to support its refinery operations since domestic supply was on the decline.

He said, “We have had several proposals from a lot of companies from around the world to build refineries here. We have been looking at it but we have not made a decision just yet and a decision like that is a policy level one; whether we want it, how soon, and what size but at some point, we will start that discussion. It has not been knocked off the table.”

Bharrat added, “More than 10 proposals have been examined but the thinking at this point is that if you have the refinery then you must be able to guarantee crude. If you can’t then it is a waste of time and then you have to go importing to meet the demand and that is more expensive, so we are not rushing on this.”

He was keen to note that both President Irfaan Ali and Vice President, Dr. Bharrat Jagdeo have been prudent in the steps they are taking to chart the way forward for Guyana’s oil industry while adding that more details will follow on these key issues as they arise.

It was in 2018 that the government of Trinidad and Tobago took the hard decision to close down Petrotrin, its state-owned refinery since recurring losses from costly crude imports for years left it buried deep in billions of dollars of annual debt. In essence, Petrotrin, like many of the refiners in Trinidad, had essentially found itself in a financially destructive cycle where it was importing crude but could not make the profits needed following sales to consumers.

The Keith Rowley administration had also said that refinery economics have deteriorated since 1985 when the then government had decided to purchase the failing refinery assets from the international private sector in a bid to save jobs. It was noted that the refinery failed to adapt to the changing fuel environment which demanded cleaner standards for fuel technologies in local and foreign markets. Continuing efforts over time by the managerial, technical and governance personnel to improve the efficiency of the refinery to meet the standards for internationally marketable products had also fallen short of requirements.

It was even outlined that major plant upgrades from the gas optimisation plant to the ultra-low sulphur diesel complex and the gas-to-liquids plant all failed to make Petrotrin a success in these changing times and left a trail of substantial cost overruns in the process.

Overall, Petrotrin, the government said, ended up placing a severe burden on the nation’s Treasury and on taxpayers for its survival. It ended up owing the government about US$500M in taxes and royalties and racked up a total debt of nearly US$2B.