OilNOWLatest News and Information from the Oil and Gas sector in Guyana
More
FeaturedNewsProductionRegional
Updated: April 6, 2022 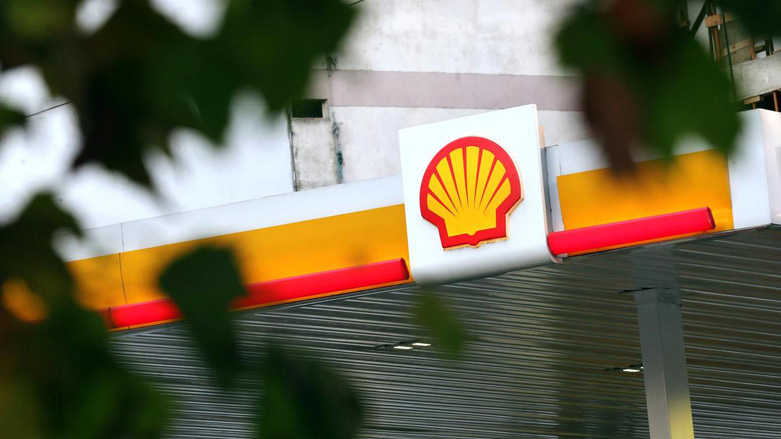 In a statement, the company explained that ‘Project Colibri’ is a backfill project that is expected to add approximately 30,000 barrels of oil equivalent per day (boe/d) (174 mmscf/d) of sustained near-term gas production; first gas was reached on March 30.

Peak production is expected to be approximately 43,000 boe/d (250 mmscf/d) through a series of four subsea gas wells, tied back to the existing Poinsettia Platform located in T&T’s North Coast Marine Area (NCMA) acreage. And Colibri with water depth of around 3,281 feet, when combined with Barracuda and existing developments, will deliver more gas to T&T’s domestic market and the Liquid Natural Gas (LNG) export markets.

Shell explained that the start-up of Project Colibri follows the amendment to the Block 6 Production Sharing Contract (PSC) for the Manatee field, marking yet another significant milestone in Shell’s growth strategy in the country. This will allow for the delivery of gas both domestically and internationally through Atlantic LNG.

Director of Integrated Gas, Renewable and Energy Solutions at Shell Wael Sawan expressed pride in the team for delivering the project safely and in a timely manner.

He added that “This reinforces the delivery of Shell’s Powering Progress strategy in the country, as we seek to provide more and cleaner energy solutions, globally. Colibri, along with other development projects, will see natural gas going into both the domestic petrochemical markets and into LNG exports, in line with the energy ambitions of Trinidad and Tobago.”

The Shell-operated Colibri development is co-owned with the Trinidad’s national oil company Heritage Petroleum Company Limited. Shell has an 87% stake, while Heritage owns the remaining 13%.