OilNOWLatest News and Information from the Oil and Gas sector in Guyana
More
ExplorationFeatured
Updated: January 14, 2019 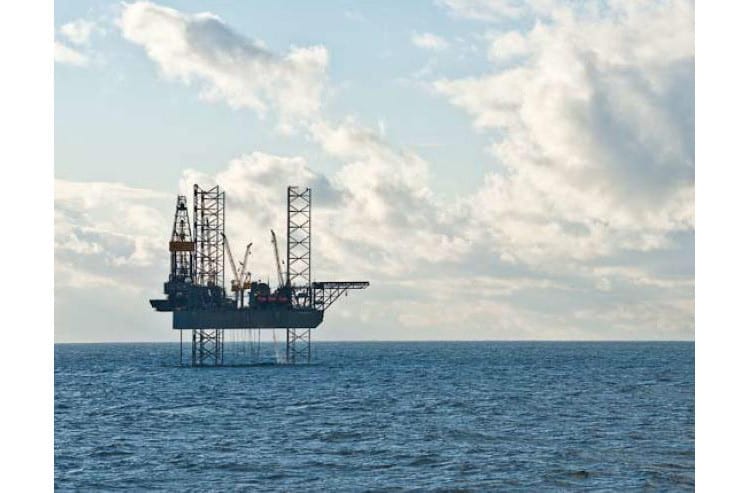 CGX Energy Inc. and Frontera Energy Corporation say that a pushing back of their equity financing and joint venture farm-in timeline to February 6. 2019 will not affect the drilling schedule for Utakwaaka-1 exploration well offshore Guyana in November.

The companies, in a Marketwatch press release, confirmed that they have amended a letter of agreement to extend the time of the launch of the equity financing in the amount of approximately US$20 million to occur on or prior to February 6, 2019 and anticipated to be completed on or prior to March 15, 2019, subject to regulatory approval.

CGX and Frontera said further that they have amended the letter agreement to extend the time by which CGX Resources Inc., a wholly owned subsidiary of CGX, and Frontera will enter into a farm-in joint venture agreement covering CGX’s two shallow water offshore Petroleum Prospecting Licenses in Guyana, the Corentyne and Demerara Blocks as previously disclosed on December 4.

“These changes to the timing are not expected to have any impact on the scheduled drilling of the Utakwaaka-1 exploration well on the Corentyne Block which is required to be drilled by November 27, 2019. As previously announced by CGX Energy, a definitive rig agreement has been executed with ROWAN RIGS S.A R.L for the use of the Ralph Coffman offshore jack-up rig which is targeted to commence during the second quarter of 2019,” the partners said.

An earlier release had said that upon completion of the agreement and receipt of regulatory approval for the farm-in, Frontera will acquire a 33.33% working interest in the two blocks in exchange for a US$33.3 million signing bonus. It was also reported that Frontera has agreed to pay one-third of the applicable costs plus an additional 8.333% of CGX’s direct drilling costs for the initial exploratory commitment wells in the two blocks.

CGX is a Canadian oil and gas exploration company that holds three licenses in the Guyana-Suriname Basin. CGX’s offshore concessions include the Corentyne, Berbice and Demerara concessions while its onshore concession is held through ON Energy Inc.

In December 2017 the company announced a slew of new work commitments related to its Guyana exploration. Among them were exploratory wells to be drilled on all three offshore concessions between 2019 and 2023.