OilNOWLatest News and Information from the Oil and Gas sector in Guyana
More
FeaturedNews
Updated: August 14, 2021 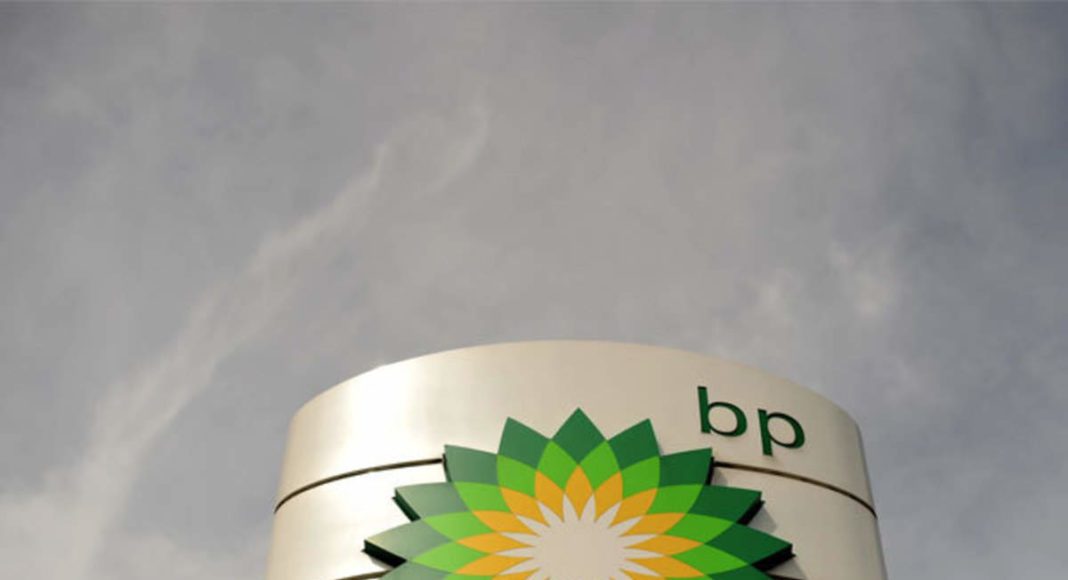 (S&P Global Platts) Energy group BP has exited from The Gambia, relinquishing its stake in Block A1 after it agreed to pay the government for suspending drilling at the license, the Ministry of Petroleum and Energy said Aug. 12.

BP had signed an agreement on Block A1 with the Ministry in April 2019 and had consequently acquired 2D and 3D seismic data in the license. But the company’s commitment to drilling an exploration well remained pending, and the COVID-19 pandemic halted a majority of upstream work globally in 2020.

“In July 2020, BP informed the ministry that it would not be able to drill a well in the A1 Block due to a change in its corporate strategy towards low carbon energy,” the ministry said in a statement.

The ministry confirmed that BP agreed to pay the Gambian government due it its “unfulfilled obligations,” and the matter was settled “amicably.”

The Ministry is now looking to attract companies to Block A1, as the West African country hopes to increase offshore exploration amid a steady oil price recovery.

Australia-based explorer FAR Limited is on track to resume drilling at its exploration block offshore The Gambia in the fourth quarter of this year after operations were adversely affected due to the coronavirus pandemic and the subsequent oil price crash.

FAR has contracted to use the Stena IceMAX drillship for the Bambo-1 exploration well, located in Block A2 offshore The Gambia. Three prospects have been identified in Bambo-1, with a total estimated recoverable, prospective resource of 1.118 billion barrels.

If successful, a discovery could result in a standalone development, according to FAR, and would result in The Gambia’s first oil production.