OilNOWLatest News and Information from the Oil and Gas sector in Guyana
More
FeaturedNews
Updated: November 19, 2020

Significant data gathered from Tanager well, no clarity yet on quality of oil – Ratio Guyana 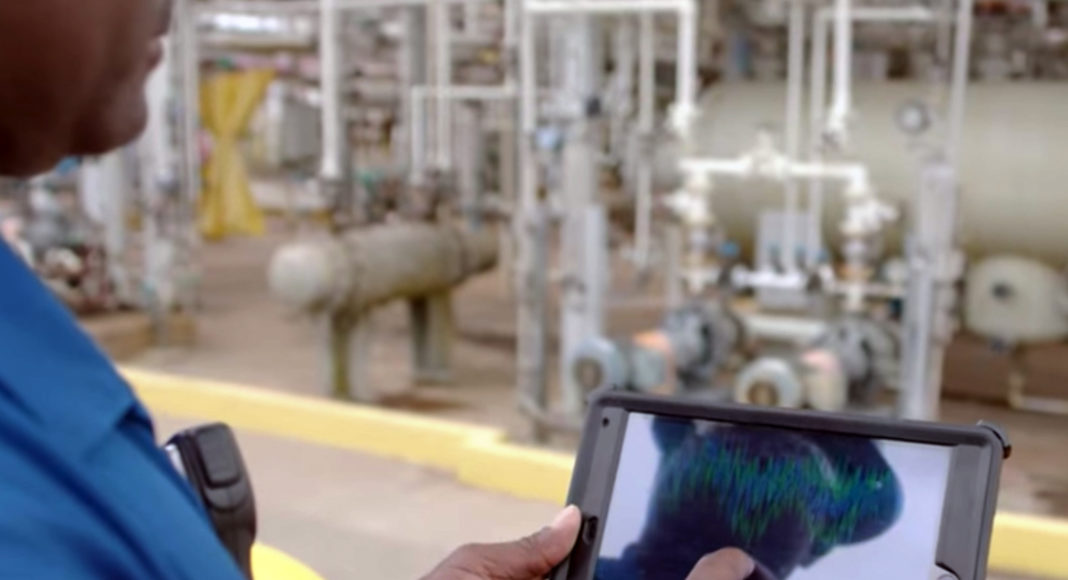 Large amounts of geological and geophysical data were gathered during the drilling of the Tanager-1 well at the Kaieteur Block offshore Guyana and these findings are expected over the next few months.

Ratio Guyana, a 25% stakeholder in the block, said according to estimates, significant signs of petroleum were detected in the initial target stratum (the Maastrichtian stratum).

The company said the type of tests (log types) conducted to establish the information regarding the presence of significant signs of petroleum included during and after drilling, logging while drilling and open hole wireline logging tests. Samples of liquids and rocks were also gathered.

“At this stage, there is not yet full clarity regarding the quality of the oil. An initial analysis of the log tests points to oil most probably being of heavy oil characteristics,” Ratio Guyana said.

The company said analysis of the findings of the well and the results of the various tests conducted during and after drilling is being done in order to confirm the size of the reservoir in the Maastrichtian stratum, the overall volume of resources and the type and quality of the oil.

Ratio Guyana also pointed out that significantly bigger and more qualitative reservoir sandstones were discovered in all of the target strata than had been estimated prior to drilling. Reservoir sandstones are one of the main parameters required to appraise the quality of reservoirs and of the producible oil. Their presence in large and qualitative volumes could indicate the quality and the extent of other reservoirs/prospects in the block’s area.

In a comment on Tuesday, ExxonMobil, operator at the Kaieteur Block, said it will be looking to evaluate the well results even as it moves forward with its exploration programme offshore Guyana.

The well was drilled to a total depth of 7,633 metres and evaluation of LWD, wireline logging and sampling data confirm 16 metres of net oil pay in high-quality sandstone reservoirs of Maastrichtian age.