OilNOWLatest News and Information from the Oil and Gas sector in Guyana
More
FeaturedNews
Updated: April 4, 2018 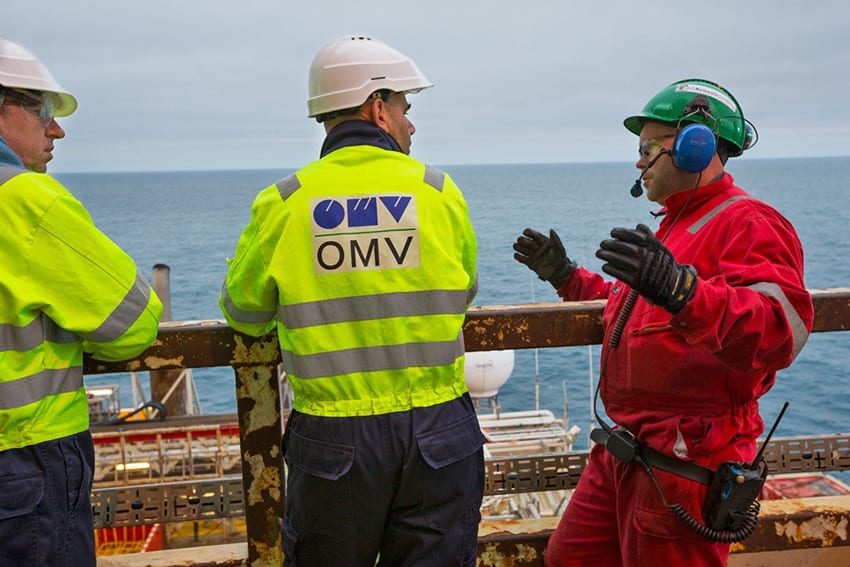 (Rigzone) OMV Norge AS announced Wednesday that it has encountered ‘exploration success’ at well 6506/11-10, located offshore Norway in license PL 644B.

“I am extremely pleased with the well result and this is a testament to our drilling competency and exploration capability within OMV. Hades and Iris could be of significant size,” Knut Mauseth, managing director of OMV (Norge) AS, said in a company statement.

Gary Ingram, vice president of exploration at OMV, said the Hades and Iris exploration discovery well was ‘very pleasing’ and the result of ‘excellent geosciences work’.

“The Hades and Iris prospects, previously known as Aerosmith and Zappa respectively, have been part of Faroe’s portfolio for many years, forming the main part of a successful APA license application made in 2009,” Graham Stewart, chief executive of Faroe Petroleum, said in a company statement.

“It is extremely gratifying to see both of these prospects delivering significant discoveries, further confirming Faroe’s consistent and industry-leading exploration track record, which has directly and indirectly generated approximately 75 percent of our 2P reserves,” he added.

Faroe revealed that all data from the two discoveries is currently being assimilated and a follow-up appraisal program is now being considered by the operator and partners.

On the day of the Hades and Iris discovery announcement, Norwegian oil and gas operator DNO ASA revealed that it had agreed to acquire 15.37 percent of the share capital of Faroe Petroleum from Delek Group Ltd.

“DNO now has decided to build a long term strategic shareholding in Faroe Petroleum,” DNO said in a statement on its website.