OilNOWLatest News and Information from the Oil and Gas sector in Guyana
More
FeaturedNewsRegional
Updated: November 13, 2021 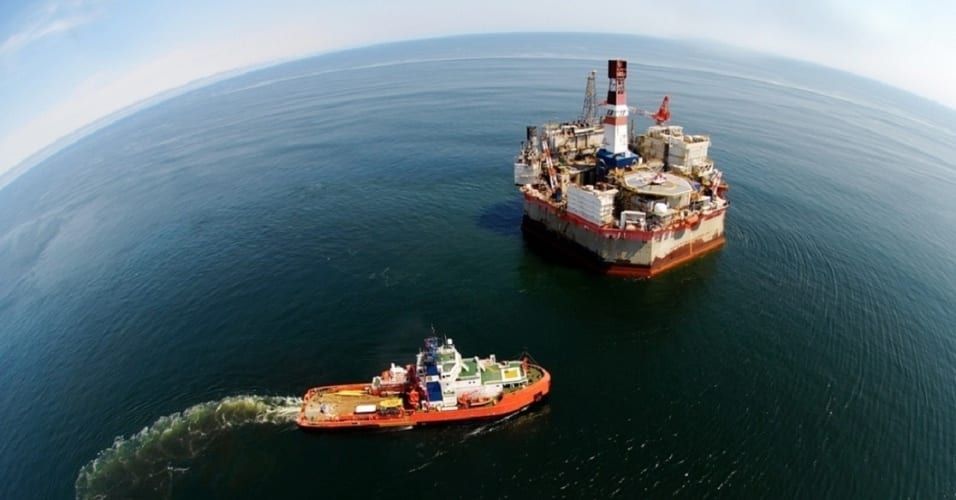 The lineup underscored growing industry interest in crude from Brazil’s subsalt frontier, especially after the implementation of IMO 2020 standards for bunker fuel and amid the wider transition to a low-carbon environment. Many Brazilian medium-to-light subsalt grades naturally contain low levels of contaminants, particularly sulfur, that makes them ideal for processing to ultra-low sulfur diesel and low-sulfur bunker fuel.

The oil companies also could be looking ahead, with Brazil’s subsalt region poised to expand the volume of crude available in future sales. PPSA expects Brazil’s share of production sharing output to reach 615,000 b/d by 2030. The surge has already started, according to PPSA, with crude volumes expected to jump to 33,000 b/d in 2022, from 6,000 b/d in 2021.

Petrobras, Repsol Sinopec and TotalEnergies previously participated in the PPSA’s second auction of the government’s share of subsalt production sharing crude, which was held in August 2018. Petrobras submitted the winning bids for 36-month contracts covering output from the Mero and Sapinhoa fields, while TotalEnergies won a 12-month contract for crude from the Tupi Field. The contracts covered 12.3 million barrels of crude.

The third phase will feature the shortest contract length, with winning bids determined by which company offered the smallest discount to the ANP’s reference price.

The biggest sales volumes available will be from the Mero Field in the Libra production sharing area, which will start commercial production in the first quarter of 2022. The first lot will feature 43.4 million barrels of 29.1 API crude delivered over a 36-month contract. Should the first lot go unsold, a second lot of 19.8 million barrels over a 24-month contract will be put up for sale.

The reference price for Buzios crude in September was $70.5856/b, according to the ANP. The co-participation agreement for Buzios went into effect Sept. 1, with Brazil receiving the first barrels of its 23.24% share of profit oil.

Tupi crude had a reference price of $71.3467/b in September, the ANP said. Brazil owns a 0.6% share of output because of the 2019 unitization of Tupi with the adjacent Sul de Tupi area owned by the government.

Sapinhoa’s reference price was $70.1695/b in September, according to the ANP. Brazil receives about 3.7% of output after unitization with adjacent acreage owned by the government.