OilNOWLatest News and Information from the Oil and Gas sector in Guyana
More
FeaturedNews
Updated: February 14, 2021 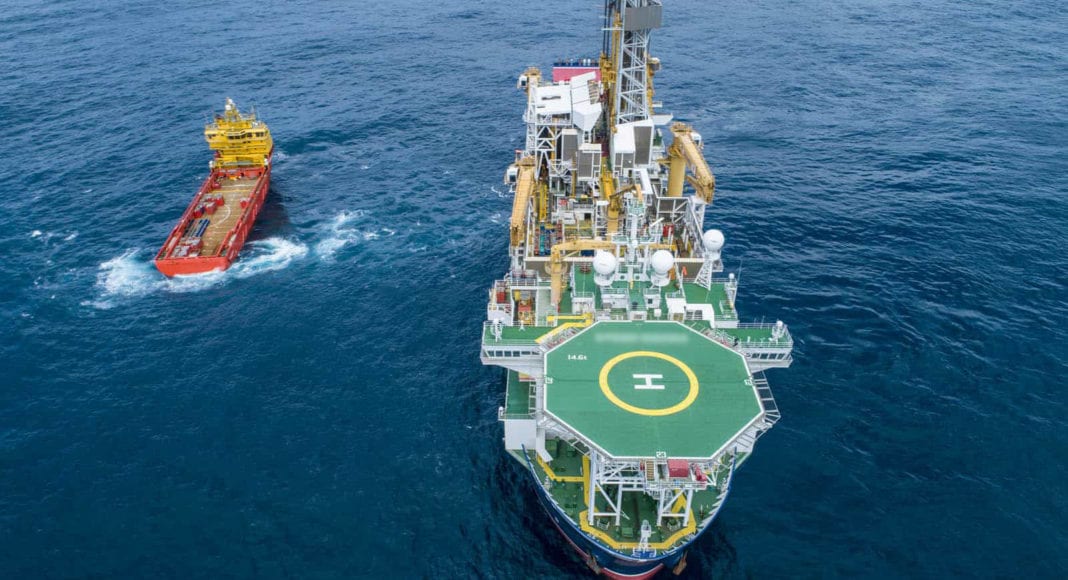 ExxonMobil’s exploration success in the prolific Stabroek Block where it has thus far made 18 discoveries, with an estimated nine billion barrels of recoverable oil resources has fueled the optimism of other smaller companies that will be embarking on exploration drilling offshore Guyana.

These companies are counting on mirroring ExxonMobil’s Stabroek Block success in the other offshore blocks and are hopeful that such successes will fuel their post-pandemic comeback.

Guyana’s Minister of Finance, Dr. Ashni Singh said last week that ExxonMobil—who is also operator of the Kaieteur and Canje Blocks–along with its partners will continue exploration drilling in these acreages this year.

“It is expected that the Stabroek Block licence holder (ExxonMobil) will continue with their aggressive and so far very successful exploration programme, and maintain their schedule of works for field development such as with Payara. The Operator for the Kaieteur Block and Canje Block, along with its partners, will also be conducting exploration drilling during 2021, hoping to repeat the same kind of success as in Stabroek Block.”

He said despite setbacks brought on by the coronavirus pandemic, “the smaller oil companies are optimistic that they will emerge post-pandemic and recommit to their own exploration obligations with zeal.”

Exploration in the Canje Block, which is located 180km offshore Guyana in deep to ultra-deep water, began in December last year at the Bulletwood-1 well. Analysts have indicated that this prospect is a ‘Liza look-a-like’ and could contain more than 500 million barrels of oil equivalent.

A study that was done on the Kaieteur Block identified nine prospects which hold an estimated 2.1 billion barrels of oil resources.

The Tanager-1 exploration prospect was drilled on the block last year but did not encounter commercial quantities of crude. However, John Hess, CEO of Hess Corporation–which holds a 15 percent stake in the block—had said it will take several wells for the explorers to define that opportunity.

“We need to drill a huge area and we need to drill several wells there,” Hess told investors. “We see the sand channels from Stabroek going into it and finding the right reservoirs with the right plumbing system on hydrocarbons is going to be key.”