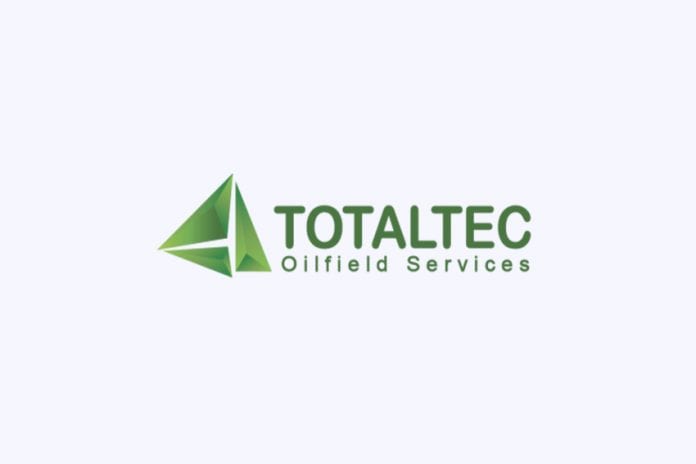 Located alongside the Guyana Shorebase Inc. (GYSBI) in Houston, in adjoining Gafoors’ Complex, the International Petroleum and Maritime Academy (IPMA), is expected to have around 500 Guyanese pass through the center over the next three years.

Speaking ahead of the ceremonial turning of the sod on Thursday, IPMA’s Chief Executive Officer, Lars Mangal told invitees, the Guyanese owned petroleum academy is looking to “accelerate the recruitment, development and employment career orientations of Guyanese into the industry.”

According to Mangal, the Academy is keen on “accelerating local content development and making this a huge success for Guyana, for Guyanese participation in the (Oil and Gas) industry in the coming years.”

IPMA’s Honorary Patron; Mr. Trotman, in welcoming the initiative called on the Academy to also push in its building of local content, also “partner with the University of Guyana, and perhaps with our technical institutes as well, as we delink in a way and go through the agonizing pains of rightsizing the sugar industry.”

Mr. Trotman was at the time referring to Guyana’s recent closure of three of its Sugar Estates – a commodity which once served as a key economic pillar – and the consequent laying off of thousands in that industry’s labour force.

The Natural Resources Minister also commended TotalTec on its timing of the launch of its Petroleum Academy – coinciding with Guyana’s signature Petroleum Summit ‘GIPEX’ saying, “it is good that you can see what Guyana has to offer.”

The simple ceremony held at the East Bank Demerara complex, saw in attendance a contingent of North American Investors and Investment Bankers including representatives of world renowned ‘Bank of America’ and other interested parties.

The Complex is in which the International Petroleum and Maritime Academy will be based is controlled by the Schlumberger Corporation.

Totaltec in January last had inked a US multi-million five-year Training Management Service Agreement with First Competence Limited for a suite of services.

These include the supply of instructors, training material and equipment, lifting supervision and procedure development, as well as to provide technical support to the Academy.

The first Graduate Training Programme is scheduled to commence with approximately 25 Guyanese students.

From brown sugar to black gold; a new beginning

More Guyanese being trained and employed in O&G industry