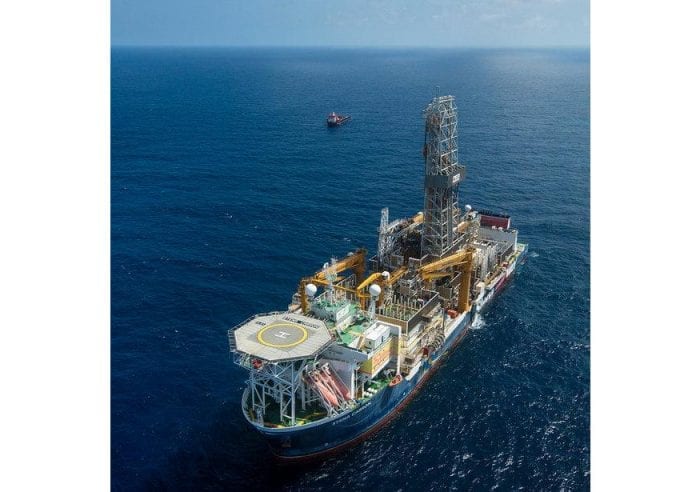 The expectations from the giant oil discoveries in Guyana continue to take centre-stage in the growth plans and projections of venture partners ExxonMobil, Hess and CNOOC.

With a record 10 discoveries to date amounting to more than 5 billion barrels of recoverable oil, the Stabroek resource has become increasingly important to the explorers.

Pluma, which is the most recent discovery announced on December 3, is located 42 miles (67 kilometres) southeast of Liza. Industry analyst Wood Mackenzie estimates the discovery holds 300 million barrels of oil equivalent (mmboe) of recoverable resources, while the August 2018 Hammerhead discovery added another estimated 700 mmboe. With many prospects left to chase at the Stabroek block and a success rate of 83%, the project will only get bigger, the analyst said.

Luiz Hayum, research analyst with Wood Mackenzie’s Latin America upstream oil and gas team, says, “The giant, low breakeven discoveries are key to the partners,” adding, “At peak, the project accounts for a third of Hess’ future production. For ExxonMobil, Guyana strengthens its growing deepwater portfolio, while for CNOOC it addresses efforts to offset domestic declines.”

ExxonMobil, the operator in the 6.6 million acres Stabroek Block, will begin producing oil by 2020 with the 120,000 bpd Liza Phase 1 development. Phase 2 is expected to follow closely with first oil in 2022. The US oil major is looking to rapidly increase development which could see as much as 5 FPSOs producing up to 750,000 bpd by 2025.

Multiple play types with an 87% success rate make Guyana a...