OilNOWLatest News and Information from the Oil and Gas sector in Guyana
More
ExplorationFeaturedNewsProduction
Updated: March 19, 2020 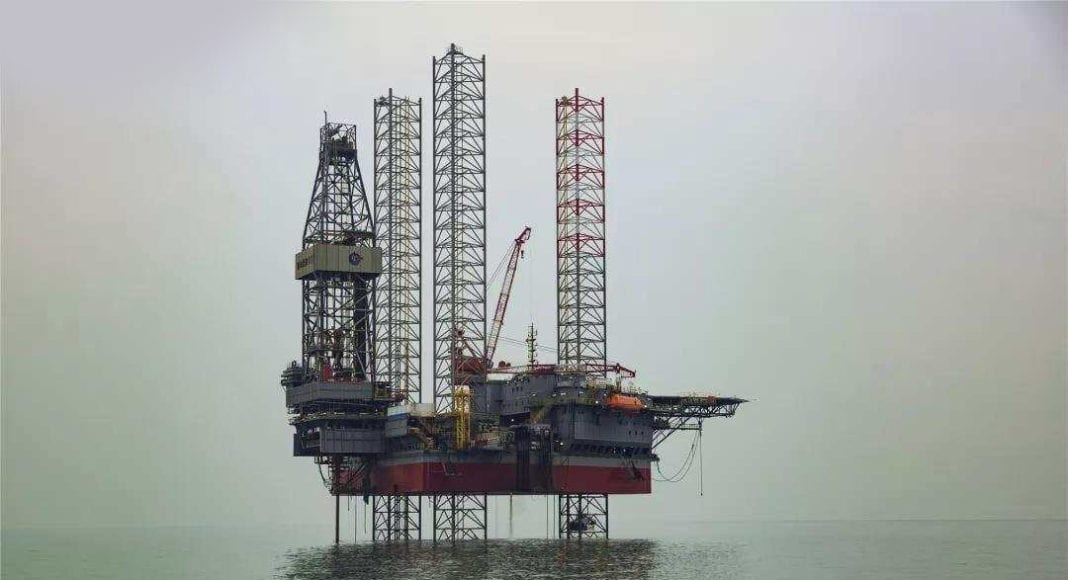 CNOOC Limited said on Monday that it has made a large-sized discovery Kenli 6-1 in Bohai Bay, which is expected to be the first large-sized oil filed in Laibei lower uplift.

The Kenli 6-1 structure is located in Laibei lower uplift in southern Bohai basin with an average water depth of about 19.2 meters.

CNOOC said the discovery well KL6-1-3 was drilled and completed at a depth of 1,596 meters, and encountered oil pay zones with a total thickness of approximately 20 meters. The well was tested to produce around 1,178 barrels of oil per day.

“The successful exploration of Kenli 6-1 demonstrated the Company’s remarkable breakthrough in the exploration area of Laibei lower uplift, and further proved the huge exploration potential of the Neogene lithologic reservoir in the Laizhou Bay,” CNOOC said.

The company has a 25 percent stake in Guyana’s Stabroek Block where more than 8 billion barrels of oil equivalent resources have been found since 2015.

The Bohai Basin is a major continental petroliferous basin located in eastern China, of which the offshore part of the basin contains more than one-third of the total petroleum resources in the basin.