OilNOWLatest News and Information from the Oil and Gas sector in Guyana
More
ExplorationFeaturedNews
Updated: July 31, 2019 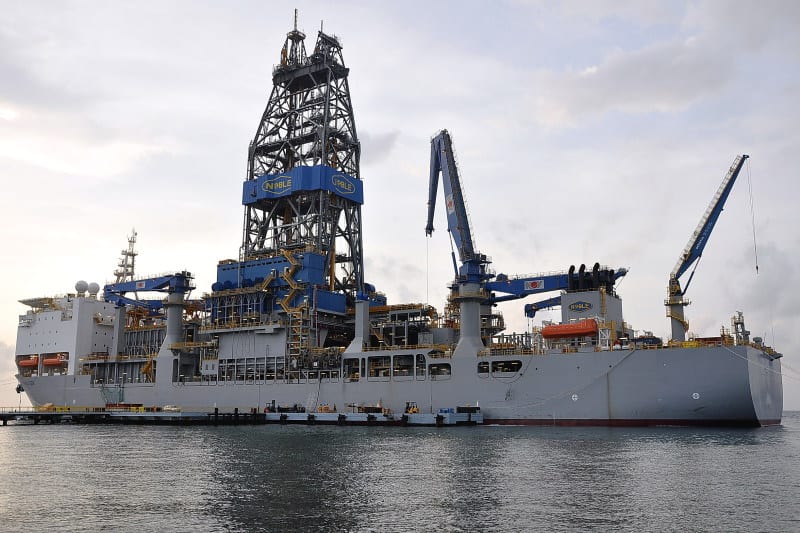 Speaking on its Q2 2019 earnings call on Wednesday, CEO of Hess corporation, John Hess, said the estimated resources have been increased from the previous 5.5 billion barrels of oil equivalent following further evaluation of previous discoveries.

The 6.6 million acres Stabroek Block where Hess has a 30 percent interest and ExxonMobil is the operator is a massive world-class resource that is uniquely advantaged by its scale, reservoir quality, cost, rapid cash payback and strong financial returns, he pointed out.

Exploration and Appraisal drilling continues on the block at the Tripletail prospect in the greater Turbot area and at the Ranger discovery where a second well is underway.