OilNOWLatest News and Information from the Oil and Gas sector in Guyana
More
FeaturedNews
Updated: December 5, 2017 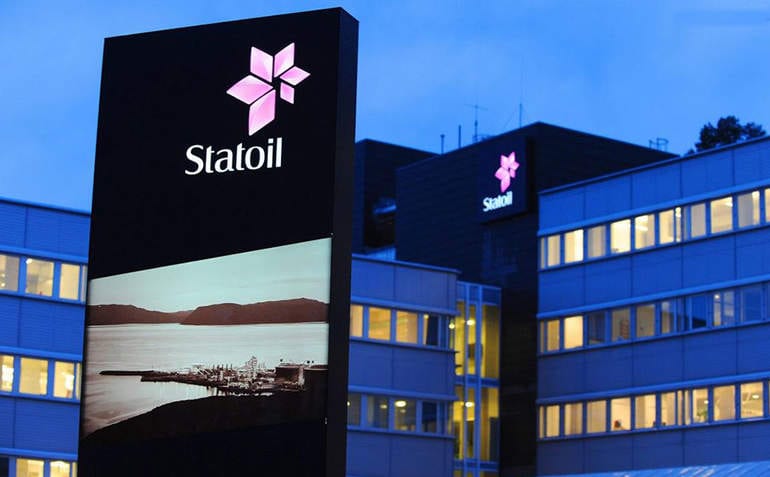 Statoil and partners have delivered to Norwegian authorities a $5.9 billion development plan for their massive Arctic Johan Castberg oil discovery, having halved costs for the project that now has a $35-per-barrel breakeven price.

The development, which Statoil calls the biggest subsea project underway today, targets an estimated 450 MMboe to 650 MMboe of recoverable resources from Skrugard, Havis and Drivis discoveries in the Barents Sea. The plan includes an FPSO vessel along with 30 wells, 10 subsea templates and two satellite structures. First oil is planned for 2022.

The plan for development and operation (PDO) comes after operator Statoil (50%) and partners Eni (30%) and Petoro (20%) cut capex for the project by more than 50%.

“We have been working hard together with our suppliers and partners, changing the concept and finding new solutions in order to realize the development,” Margareth Øvrum, Statoil’s executive vice president for technology, projects and drilling, said in a news release. “Today we are delivering a solid PDO for a field with halved capital expenditures and which will be profitable at oil prices of less than US$35 per barrel.”

Statoil, like many others in the industry, have focused on capital discipline and finding ways to become more efficient. The company has given credit to an optimized field layout, fewer wells and reduced seabed intervention costs for the falling capex—feats reached by working with suppliers and challenging the team to embrace collaboration and think differently.

For example, Statoil said it shaved NOK 400 million by opting to manage production without water injection for a while, without compromising oil production, if one power generator failed.

“The saving here was approximately NOK 400 million,” the cost of a generator, Aker Solutions’ Nils Olav Solheim said a Statoil report on how it cut costs.

Work will begin in December with initial deliveries set for second-quarter 2019. Final delivery is expected in first-half 2023.

“Our early involvement and strong collaboration with Statoil have helped halve the development costs, enabling this strategically important project to move forward,” Aker Solutions CEO Luis Araujo said. “The field is critical in further developing northern Norway as an oil and gas region.”

The Norwegian Petroleum Directorate (NPD) called the accomplishment a “milestone for the Barents Sea.”

“Johan Castberg will become the first infrastructure in this petroleum province and will thus become an important building block for future activity in the Barents Sea southwest and further north,” the NPD said. “The authorities have been concerned with ensuring that a solution is chosen that facilitates further development of the province, instead of a solution that is tailored just for Johan Castberg’s needs.”

Statoil said it is studying the possibility of a stand-alone oil terminal at Veidnes. An investment decision could be made in 2019.

“The field is essential for continuous production growth on the Norwegian continental shelf for Statoil from 2022 onwards,” Holte said. “The field is one of the few remaining large developments offshore Norway.”

Statoil also shared on Dec. 5 steps made on another project—Snorre in the Norwegian Sea. The company and Snorre license partners have signed a letter of intent with FMC Kongsberg Subsea for the subsea system for the Snorre Expansion project, which includes six subsea templates and equipment for 24 wells. The LoI is valued at less than NOK 2 billion, Statoil said.