OilNOWLatest News and Information from the Oil and Gas sector in Guyana
More
FeaturedNews
Updated: February 17, 2021 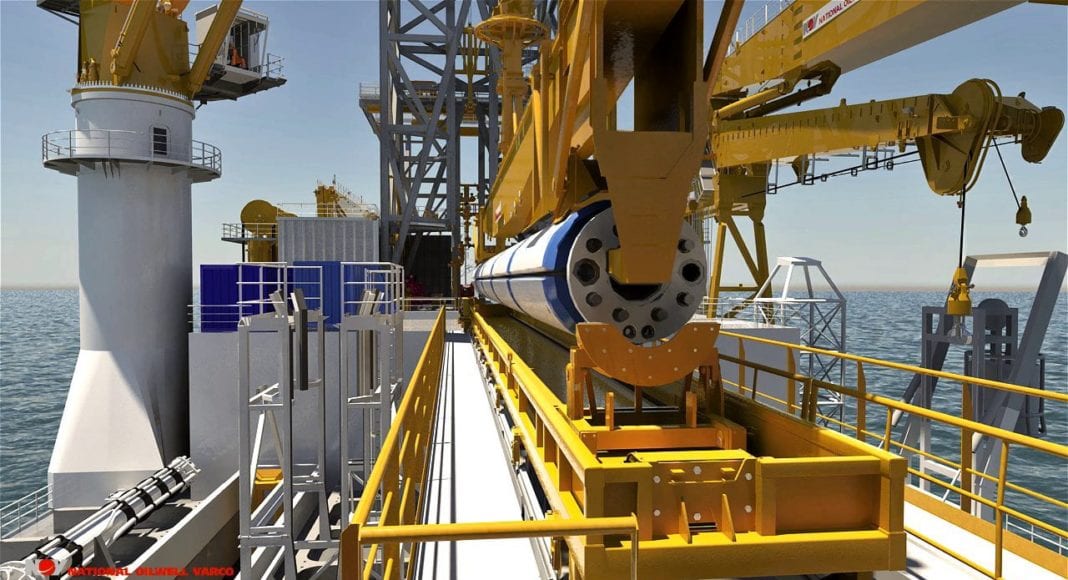 The results of an independent prospective resource study completed last year has provided enough evidence to support views that the Corentyne and Demerara blocks are highly prospective. Making this disclosure was Frontera Energy Corporation in its latest operational update to the market.

“We thank the Government of Guyana for its continued support and partnership, which are essential to the long-term success of this strategic initiative for the benefit of all stakeholders.” said Gabriel De Alba Chairman of the Board of Directors. “As confirmed by the independent resource evaluation commissioned, the Guyana basin offers the Joint Venture access to a leading offshore oil opportunity. We expect a robust Guyana work program with the advancement of our exploration wells, as we continue executing on our plan to realize this value for our shareholders.”

The Canadian company which is part of a joint-venture alliance with CGX Energy Inc. noted that McDaniel & Associates Consultants Ltd., an independent external qualified resource evaluator, was contracted to conduct the resource evaluation on the north and main areas of the Corentyne and Demerara blocks, offshore Guyana.

McDaniel’s evaluation which was prepared as of August 31, 2020 and completed on October 21, 2020, notes that a total of 32 prospects were identified and assessed in both blocks. Specifically, 27 were evaluated in the Corentyne block along with five in the Demerara concession.

“The independent prospective resource study reaffirms our excitement about the world-class prospectivity of the Corentyne and Demerara blocks offshore Guyana,” said Richard Herbert, Chief Executive Officer, Frontera. “With the support of the Guyanese government in rephasing our exploration plans, we are eagerly progressing our work programs for Corentyne and Demerara.”

The report notes that Frontera holds a direct working interest of 33.3% in both the offshore blocks, while adding that its consolidated interest is equivalent to a mean volume of 6,089 MMboe unrisked and 1,090 MMboe risked. The fluid content considered for the prospects is mainly oil (64%), natural gas (28%) and the remainder condensate (8%). With this in mind, the Canadian firm said that management’s view is that the blocks are highly prospective.

In the meantime, OilNOW understands that Frontera and CGX are advancing exploration plans for both the Corentyne and Demerara blocks with well locations being discussed.

In the Corentyne block, plans are proceeding on the Kawa-1 exploration well. In this regard, Frontera said that well design is complete while the procurement of long lead items is in advanced stages and key technical staff have been recruited. The company said that the Kawa-1 exploration well is expected to be spud during the second half of this year while adding that it expects to drill the well in a water depth of approximately 1,100 feet targeting the Campanian-Santonian-aged stratigraphic trap, interpreted to be analogous to the discoveries immediately to the east on Block 58 in Suriname.

Additional prospects and leads on the northern portion of Corentyne have been identified and are being matured by the partners.