OilNOWLatest News and Information from the Oil and Gas sector in Guyana
More
ExplorationFeaturedNewsRegional
Updated: February 7, 2022

Suriname lining up with Guyana to advance deepwater development this year 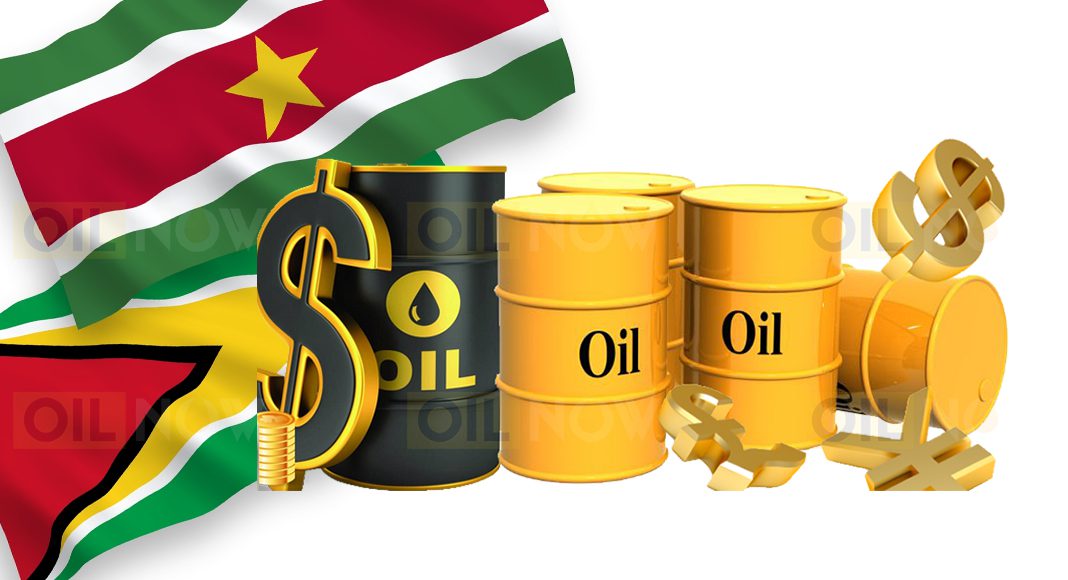 Suriname lies down-dip of the prolific reservoirs in neighbouring Guyana. The country has seen a gradual build-up of exploration activity since ExxonMobil’s first discovery across the border at Liza-1 in 2015.

Majors such as Shell, ExxonMobil and TotalEnergies have farmed into acreage offshore Suriname, providing much needed expertise in the area of deepwater exploration in the frontier basin.

While Suriname has seen a fair share of disappointments – six offshore wells drilled between 2016 and 2019 by companies such as Kosmos Energy, Tullow Oil, Petronas and Apache (now APA) failed to make commercial discoveries – Exxon’s success in Guyana has been a game-changer for the region.

In fact, industry analysts have seen the unprecedented success by Exxon in Guyana as a positive sign of things to come for Suriname and Block 58 seems poised to deliver the goods.

“TotalEnergies and APA have reversed the trend with five discoveries at Block 58 since 2020,” Rystad Energy said in an analysis seen by OilNOW.  “Many exploration wells are now planned off Suriname over the next few years by TotalEnergies, APA, Petronas, Shell and ExxonMobil.”

UK-based Wood Mackenzie pegs the discoveries made to date at Block 58 at 3.5 billion barrels of oil equivalent and said despite a non-commercial discovery at Bonboni-1, attention will now focus on the remaining activities in this tract and in adjacent blocks operated by Shell, Petronas PETRONAS and ExxonMobil.

“TotalEnergies and Chevron will prepare to test the three shallow water blocks acquired in 2021,” WoodMac said, while pointing out that TotalEnergies and APA are expected to move ahead with the first development phase in Block 58 this year.

The Guyana-Suriname basin has seen more than 16 billion barrels of recoverable resources discovered to date – 10 billion boe estimated at Stabroek by operator ExxonMobil and 6.5 billion at Block 58, according to analysis by Morgan Stanley.

According to Rystad Energy, the next few years will see appraisal of the Stabroek discoveries Snoek, Haimara, Pluma and Whiptail, and there will also be expanding exploration outside of the Stabroek block.

“This is likely to result in positive revisions to Guyanese volumes,” the Norway-based group said.

Similarly in Suriname, wildcatting and appraisal activity in blocks 52 and 58 and exploration in other blocks will likely boost overall discovered volumes.