OilNOWLatest News and Information from the Oil and Gas sector in Guyana
More
FeaturedNewsRegional
Updated: September 21, 2020 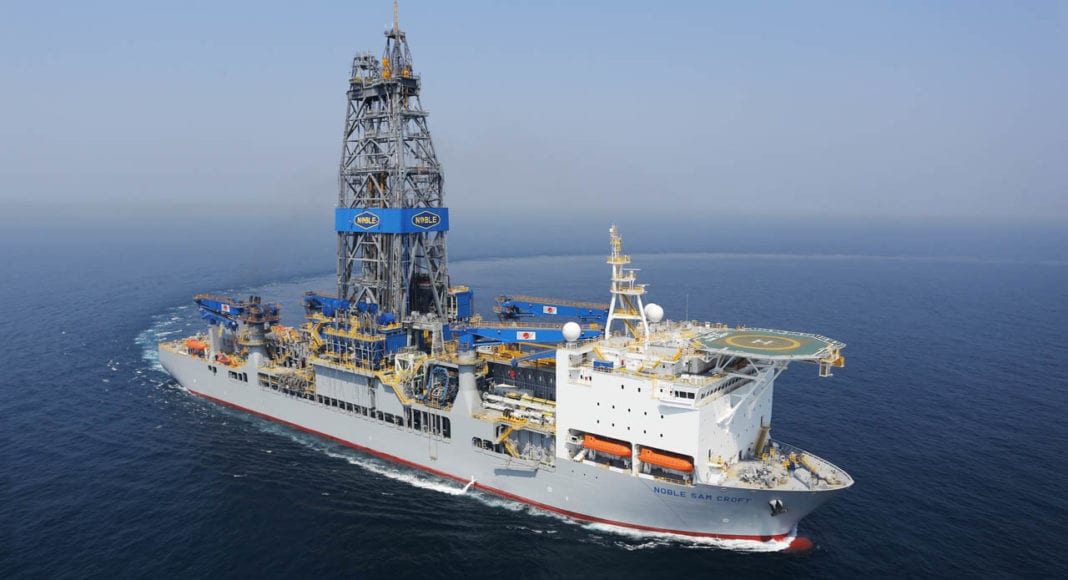 Maka Central-1 and Sapakara West-1 were the first two discoveries and are reportedly significant with the potential for accelerated first oil subjected to further evaluation. Operator Apache has reported that the third discovery at Kwaskwasi-1 was the best well drilled to date.

“The three discoveries made in Block 58 have estimated about 1.4 billion barrels of oil equivalent resources. These are Rystad Energy’s estimates based on the net pay in each discovery,” said Sonya Boodoo, Vice President of Upstream Research at Rystad Energy.

Boodoo said current production in Suriname from two onshore fields stands at around 16,000 to 20,000 barrels of oil per day. “If the three recent discoveries are developed this will result in a significant increase in production. If it is developed in the way we think it would, we can see production from them averaging around 450,000 barrels per day at the peak.”

Block 58 lies along the Guyana/Suriname border, suggesting it may share similar reservoir qualities as the vast resource footprint ExxonMobil has uncovered in Guyana.