OilNOWLatest News and Information from the Oil and Gas sector in Guyana
More
FeaturedNews
Updated: November 5, 2021 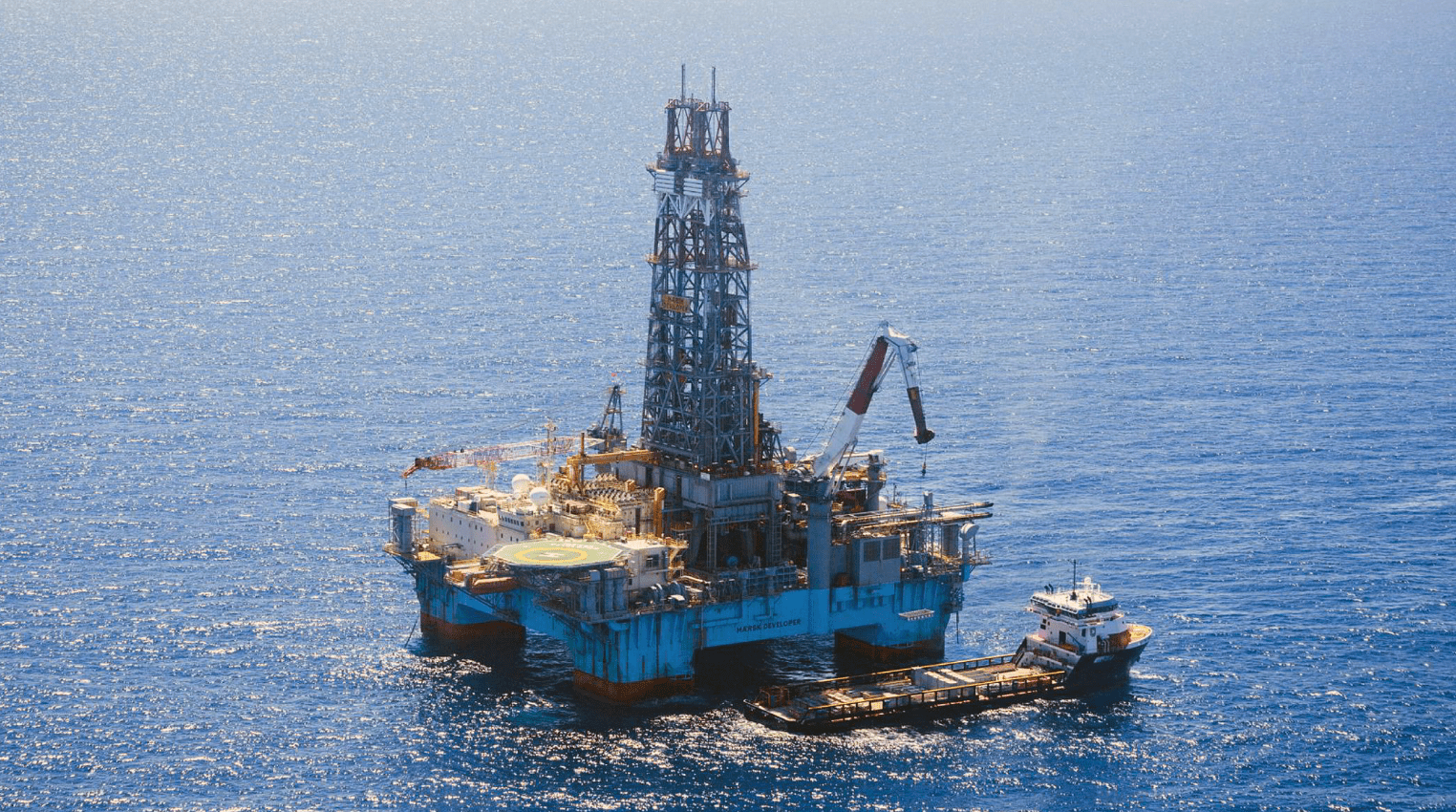 Suriname is expected to follow Guyana with rapid development of its offshore oil fields. Norway independent energy research and business intelligence company Rystad Energy sees output from the South American country hitting the half million barrels per day mark at peak in the coming years, from the discoveries made so far.

ExxonMobil was quick to turn discovered barrels into sanctioned barrels with the Liza development in Guyana’s Stabroek block. Over the past three years, the operator further sanctioned the Liza 2 and Payara projects. These investments are only expected to grow, and so is the overall greenfield capex spent yearly in the region.

“Guyana will dominate for most of this decade, while Surinamese finds are set to get the green light over the next three to four years,” Rystad Energy said.

ExxonMobil has so far sanctioned development of about 560,000 bpd of oil production capacity in Guyana and the commissioned capacity is expected to grow to more than 900,000 bpd in the next five years.

“In the medium term, the Guyanese oil fields are expected to produce about 1.4 million bpd. Suriname is expected to follow suit as operators TotalEnergies and Petronas sanction their respective discoveries –in our base case, we expect the current Surinamese finds to deliver more than 500,000 boepd at peak,” Rystad Energy said.

Six of the region’s top 10 deals involving deepwater blocks have taken place in Guyana and Suriname. The largest deal by value was in Trinidad and Tobago, however, with Heritage Petroleum’s 2018 acquisition of PetroTrin’s portfolio for $1.06 billion.

Additionally, Shell acquired interests in four offshore blocks in Trinidad and Tobago in 2017 for $250 million.

“Among potential deals we expect a sale of a portfolio worth about $1.2 billion on Suriname’s Block 58,” Rystad Energy stated.