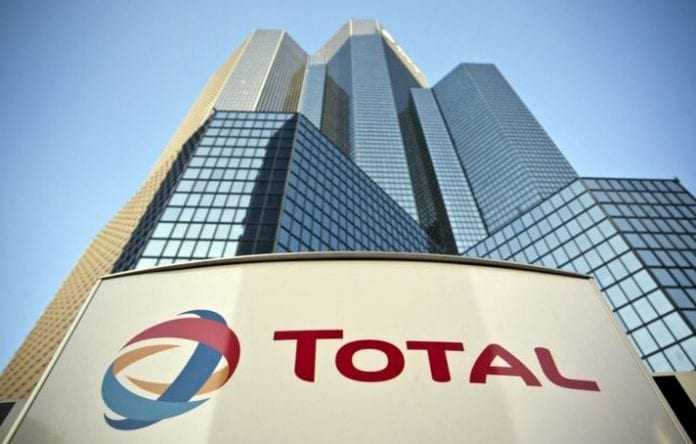 Talks between French oil refiner Total and workers on three of its North Sea oil and gas platforms broke down on Thursday, meaning that a series of planned strikes over working rotas will go ahead, UK union Unite said in a statement, Reuters reported on Thursday.

“The talks with Total have broken down today (regarding) the position on the three platforms,” Unite said.

“As a result, the scheduled industrial action which we have previously released remains in place. Unite will be consulting our members in the coming days regarding next steps.”

Oil production will stop during the strikes. The three fields’ oil production contributes about 45,000 to 50,000 barrels per day (bpd) to the North Sea’s Forties and Brent crude streams.

Forties and Brent are key grades used to set the dated Brent benchmark which underpins over half the world’s oil trades.

Total holds an option to purchase a 25% working interest in the Orinduik Block offshore Guyana.