OilNOWLatest News and Information from the Oil and Gas sector in Guyana
More
FeaturedNews
Updated: January 21, 2020 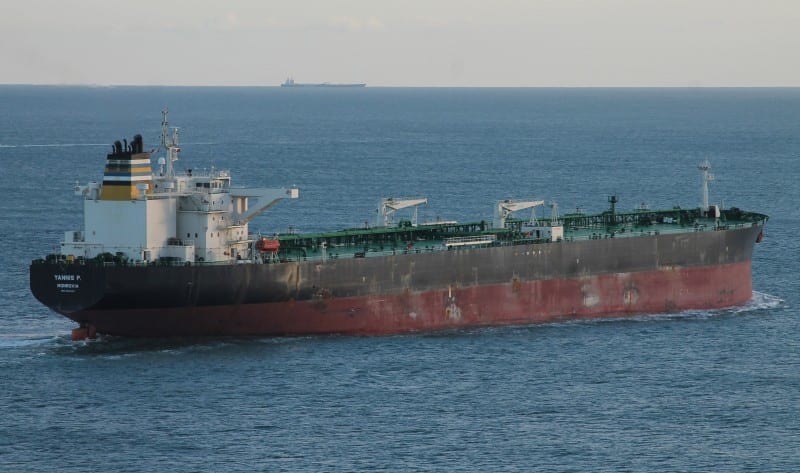 The first oil tanker to lift crude from the prolific Stabroek Block offshore Guyana departed the country’s waters on Monday with the first 1 million barrels of oil.

The Ministry of the Presidency, Department of Energy (DE) said the oil tanker MV Yannis P successfully lifted the first shipment of crude and is now en route to the United States.

According to DE, the Guyana National Bureau of Standards (GNBS) has reported that the first offloading of crude oil on the FPSO commenced on the morning of Saturday, January 18, 2020 and all activities were executed as planned. The Guyana National Bureau of Standards is responsible for independently ensuring the accurate measurement of Guyana’s oil from the Stabroek Block.

The DE said it extends its congratulations and appreciation to the GNBS and the Guyana Revenue Authority (GRA) for their sterling roles in ensuring that Guyana’s interests are protected during the lifting process.

Lifts are expected approximately every 10 – 12 days from the Liza Phase 1 Development.

DE said this first lift sets Guyana firmly on its way to becoming one of the wealthiest countries on the globe per capita, according to many industry specialists.

The Yannis P arrived in Guyana on Friday and started lifting the first 1 million barrels of crude on Saturday.