OilNOWLatest News and Information from the Oil and Gas sector in Guyana
More
FeaturedNews
Updated: August 29, 2017 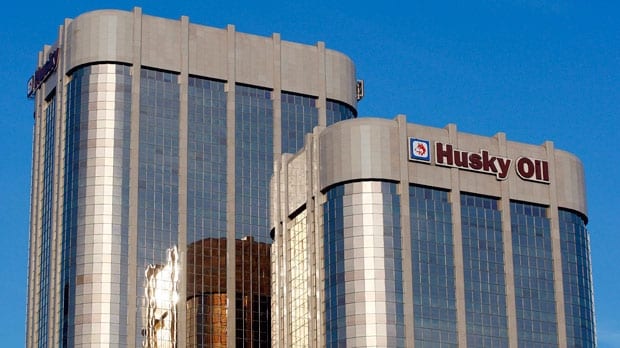 TechnipFMC has been awarded an Engineering, Procurement, Construction and Installation (EPCI) contract from Husky Energy for the West White Rose Project in Eastern Canada.

The contract covers the supply and installation of subsea equipment including tie-in manifolds, flexible flowlines, and control umbilicals, which will connect the recently announced West White Rose Platform to the existing SeaRose FPSO* vessel.

The Husky West White Rose Project will use a fixed platform tied back to the SeaRose FPSO vessel. The main White Rose field is located approximately 350 kilometres (217 miles) east of St. John’s, Newfoundland and Labrador, on the eastern edge of the Jeanne d’Arc Basin in water depths of about 120 metres (393 feet).

TechnipFMC was also awarded a contract by ExxonMobil Corporation for the engineering, manufacture and delivery of the subsea equipment for the Liza deep water project in Guyana, South America. The award scope includes seventeen total enhanced vertical deep water trees and associated tooling, as well as five manifolds and associated controls and tie-in equipment.