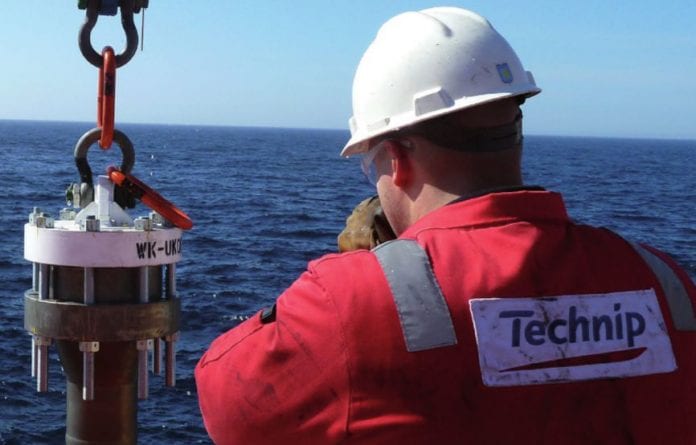 A spokesman for South Korea’s Samsung Engineering, also a member of the consortium, confirmed the news.

Samsung Engineering said in a statement the consortium received a letter of award from Bapco on Nov. 30 to execute the project in a contract worth a total amount of $4.2 billion.

Bahrain has long been planning to expand the refinery; which officials estimated would cost $5 billion.

Industry sources told Reuters in August that Bapco held further talks with the consortium which submitted the lowest bid.

Bapco and TechnipFMC did not respond to a request for immediate comment.

Bahrain’s oil minister Sheikh Mohammed bin Khalifa al Khalifa has said the contract would be signed before the end of the year.

The refinery has a processing capacity of 267,000 barrels per day (bpd), but the Bapco modernisation programme aims to lift that to 360,000 bpd by adding and replacing some units.

Bahrain relies on output from the Abu Safa field that it shares with Saudi Arabia for the vast majority of its oil.

A new pipeline will replace an ageing 230,000 bpd link, allowing the refinery to process more crude for its expansion.

Wholly owned by the government of Bahrain, Bapco’s operations are in the refining, distribution, sale and export of crude oil and refined products.

TechnipFMC in worldwide effort to produce visors for healthcare workers

TechnipFMC slashes 2020 CAPEX by US$150 million

Plexus gets green light to sell subsidiary to TechnipFMC