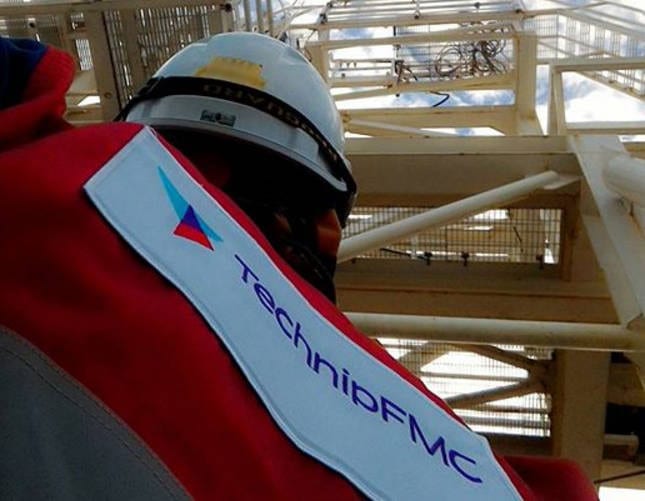 TechnipFMC is the same company that has been awarded a contract by ExxonMobil Guyana for the engineering, manufacture and delivery of the subsea equipment for the Liza deep water project in the South American country.

From there, liquids are removed and the export gas is transported via a pipeline to the floating liquid natural gas terminal where the gas is liquefied.

Nello Uccelletti, president of TechnipFMC’s onshore/offshore business, said: “We are very honored to be awarded this contract in West Africa which further demonstrates our leading position in offshore gas monetization.

“We look forward to collaborating with BP to unlock the full potential of this important project.”

Operator BP has a 60% stake in the project.

One of its partners, Kosmos Energy, discovered Tortue before farming out part of its stake.