OilNOWLatest News and Information from the Oil and Gas sector in Guyana
More
FeaturedNews
Updated: November 17, 2021 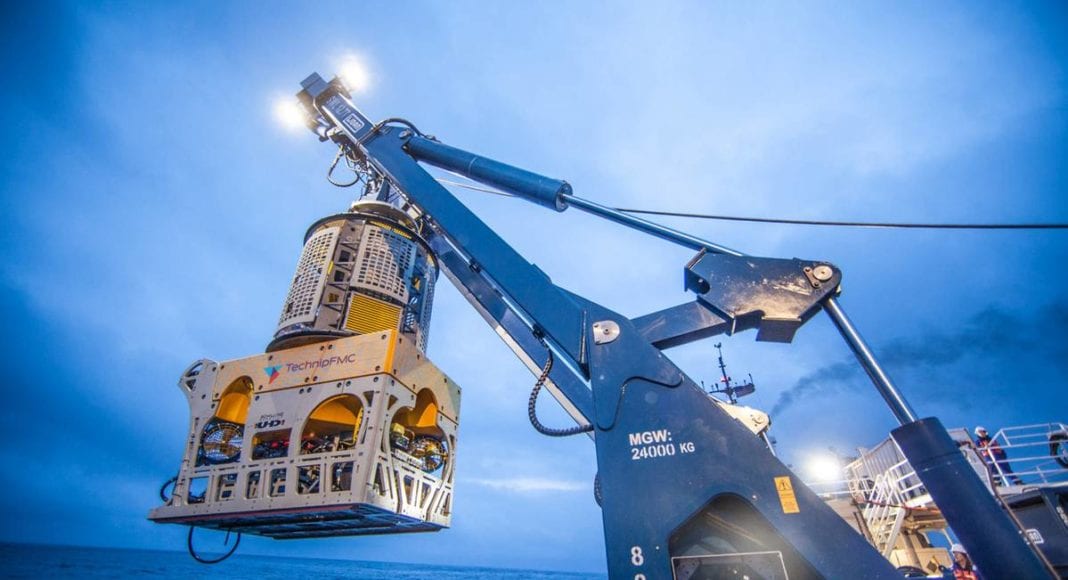 For TechnipFMC, a “large” contract is between US$500 million and US$1 billion but the full contract award will not be included in inbound orders until the project receives the final investment decision and government approvals.

Jonathan Landes, President of Subsea at TechnipFMC, commented that the company is very excited to continue its relationship with ExxonMobil through this award, which is its fourth contract within the Stabroek block. “We are proud of our dedicated Guyanese employees and are committed to the continued development and expansion of local capabilities,” Landes expressed.

TechnipFMC currently employs more than 60 Guyanese and expects to continue to hire and train additional local staff in support of this award.

OilNOW previously reported that the Yellowtail development, Guyana’s fourth deepwater petroleum production project, is targeting 250,000 barrels of oil per day, the largest volumes yet for a single development offshore the South American country.

According to documents submitted to the Environmental Protection Agency by EEPGL, the project will develop the Yellowtail and Redtail Fields, and potentially additional resources if determined to be feasible and competitive.

Like the other Stabroek projects, Yellowtail will involve drilling of production wells; installation, commissioning and operations of Subsurface Umblicals, Risers and Flowlines (SURF); a Floating Production and Storage Offloading vessel (FPSO) and handling and offloading of produced hydrocarbons. The FPSO will have a storage capacity of 2 million barrels of oil.

In its application to the EPA, ExxonMobil said it is “committed to conducting business in a manner that is compatible with the environmental and economic needs of the communities in which it operates and that protects the safety, security, and health of its employees, those involved with its operations, its customers, and the public.”