OilNOWLatest News and Information from the Oil and Gas sector in Guyana
More
FeaturedNews
Updated: August 23, 2022 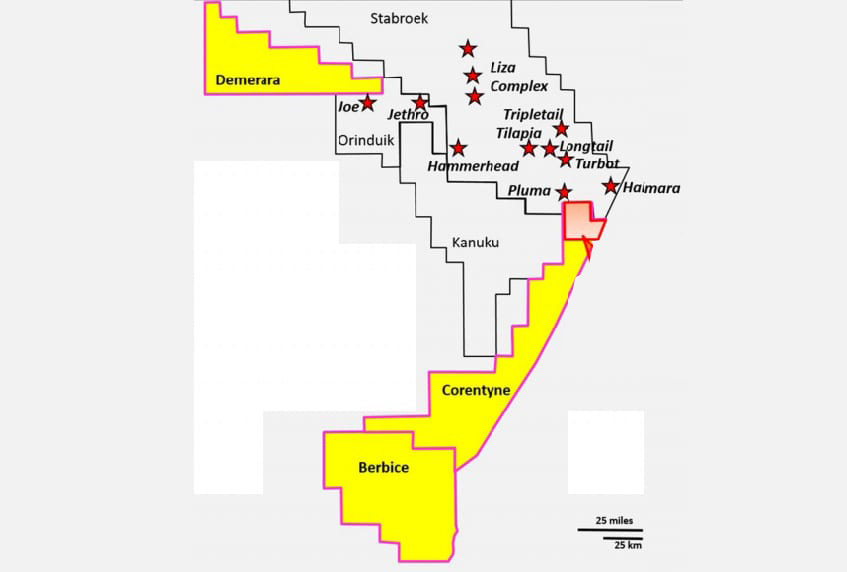 CGX Energy Inc. said Monday that the TSX Venture Exchange (TSXV) gave conditional approval for the agreement it made to farm out a majority stake in the Corentyne Block to Frontera Energy Corp.

The agreement remains subject to certain confirmations from the Government of Guyana relating to the petroleum agreement for the Corentyne Block and final approval from TSXV.

The farmout agreement was announced in July and was necessary for CGX to secure funds related to its Corentyne Block obligations.

The partners are preparing to drill the Wei-1 well in October, utilising the Maersk Discoverer. Following updated results on the Kawa-1 well, that noted the discovery of light oil and gas condensate, chances of success at Wei-1 have nearly doubled from 29% to 56%, the partners have stated.