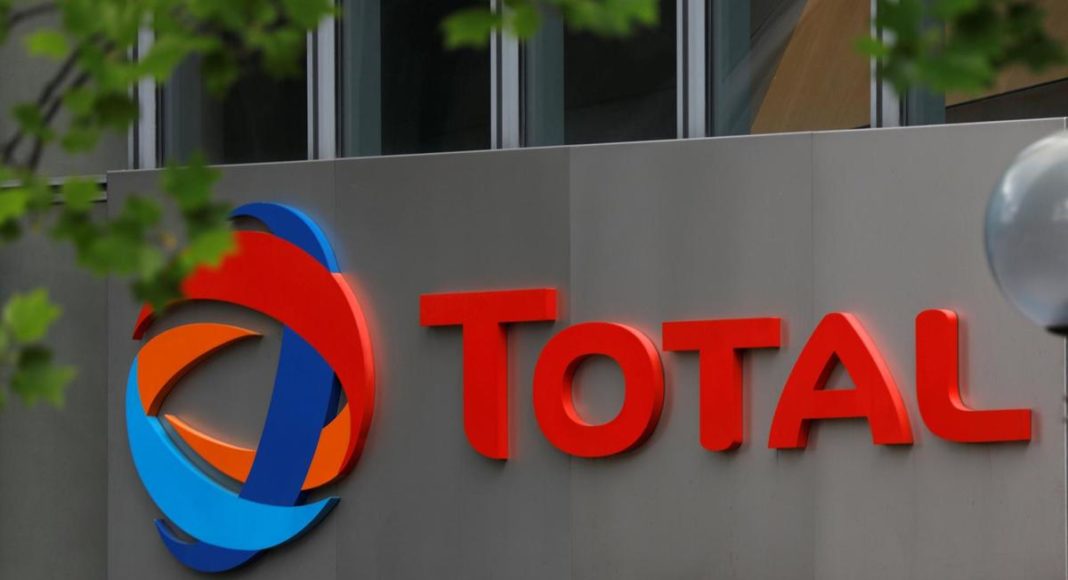 Guyana’s President, Dr Mohamed Irfaan Ali, has arrived in Suriname for a state visit over the period November 23...
Read more
OilNOW
OilNow is an online-based Information and Resource Centre which serves to complement the work of all stakeholders in the oil and gas sector in Guyana.

(Bloomberg) – A Total SA-led liquefied natural gas project in Mozambique will receive commitments for about $15 billion of financing at a signing scheduled in June, according to people familiar with the matter.

The first and most significant phase of the financing commitment for the LNG project — which will be Africa’s biggest private investment yet — involved lenders including about 20 banks, according to the people.

Acquiring funding for construction of the $23 billion project, which will chill natural gas into a liquid for export comes as oil and gas companies globally are focused on cutting costs as the coronavirus curbs energy demand and pressures prices.

The group of about 20 banks involved in the lending includes Rand Merchant Bank, Standard Bank Group Ltd. and Societe Generale SA, which is acting as the financial adviser, according to one of the people familiar.

Dele Kuti, Standard Bank’s global head of oil and gas, said the company was “pleased to see the progress” on achieving final credit approvals for the Mozambique LNG project, without confirming details of the financing.

“We have also approved large participations in Mozambique LNG’s ECIC and commercial tranches. We look forward to signing the facilities in the next few weeks,” Kuti said.

Rand Merchant Bank declined to comment. Societe Generale did not immediately respond to a request for comment.

A spokeswoman for the Mozambique LNG project said it expected to resume work in June after a coronavirus outbreak at the site, but didn’t respond to questions on its financing. First production is scheduled for 2024.

The U.S. Export-Import Bank has approved the $4.7 billion loan to back American suppliers for the project. Japan Bank for International Cooperation will provide $3 billion, Mozambique state-owned newspaper Jornal Noticias reported on Tuesday.

The so-called Area 1 LNG project will generate about $38 billion in revenue for Mozambique’s government over its lifetime, according to a Finance Ministry forecast. That will be supplemented by sales from an even bigger project led by Exxon Mobil Corp. and planned in the neighboring Area 4 offshore block.