OilNOWLatest News and Information from the Oil and Gas sector in Guyana
More
FeaturedNewsRegional
Updated: February 8, 2019

Total pulls staff out of Venezuela after US sanctions 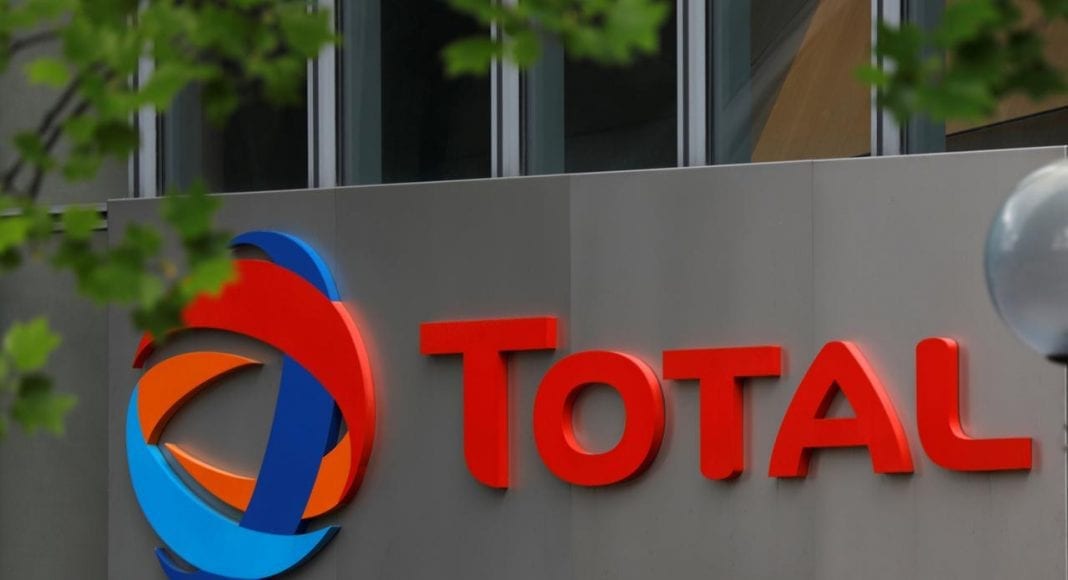 (AFP) French oil and gas firm Total has evacuated its staff from Venezuela where its accounts have been blocked due to US sanctions, the company’s chief executive said Thursday.

“The accounts are blocked thanks to US decisions,” CEO Patrick Pouyanne said during a presentation of Total’s annual financial results.

“The other practical problem is that, given the sanctions, we should no longer manage Venezuela from the United States… but from Europe,” he added.

Total had previously managed its Venezuela operations from the United States.

“We decided to evacuate all of our personnel from Venezuela given what has happened… since last Monday,” said Pouyanne.

The US imposed sanctions on Venezuela’s state oil company PDVSA on Monday last week in an effort to ramp up pressure on the country’s President Nicolas Maduro.

Pouyanne said Total would “of course” respect the US sanctions and its operations in Venezuela would put into “hibernation mode”.

Total’s website said it had about 50 staff in Venezuela, where the company is involved in exploration plus production of crude oil and natural gas.

Pouyanne played down the importance of Venezuela for Total, saying it was worth just 50,000 of the three million barrels it produces every day.

Total had earlier announced its net profit climbed 33 percent to $11.4 billion in 2018 thanks to a rise in oil prices and production.