OilNOWLatest News and Information from the Oil and Gas sector in Guyana
More
FeaturedNews
Updated: September 5, 2018 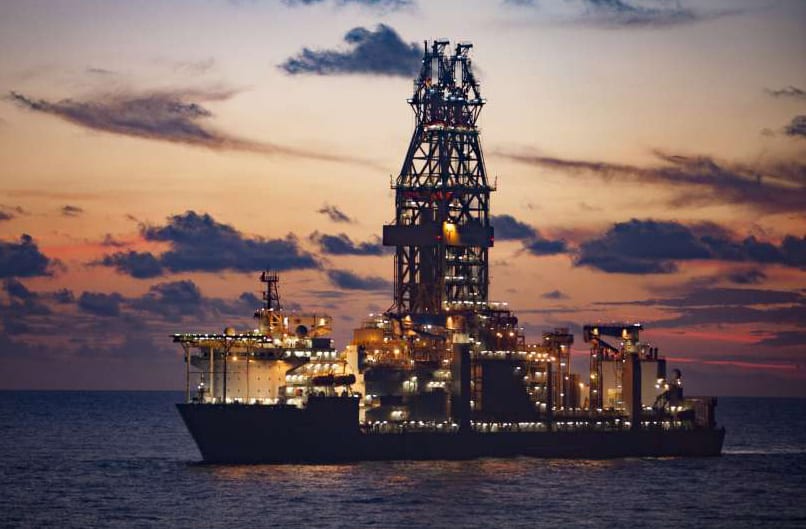 Transocean has become the market leader for consolidation in the offshore drilling industry with the announcement of its acquisition of Ocean Rig, according to Rystad Energy Senior Offshore Rig Analyst Liz Tysall. This acquisition adds nine high-spec ultra-deepwater drill-ships, plus two more currently under construction, and two harsh environment semi-submersibles.

Transocean has also decided to retire the C.R. Luigs (UDW drillship) and Songa Delta (midwater semisub), and going forward the company is expected to continue to retire rigs that are no longer a strategic fit for its fleet. Since 2014 and including the two rigs just announced, Transocean has scrapped a total of 45 rigs. The company has indicated that it will continue to explore opportunities in the market for further enhancement of its rig fleet. 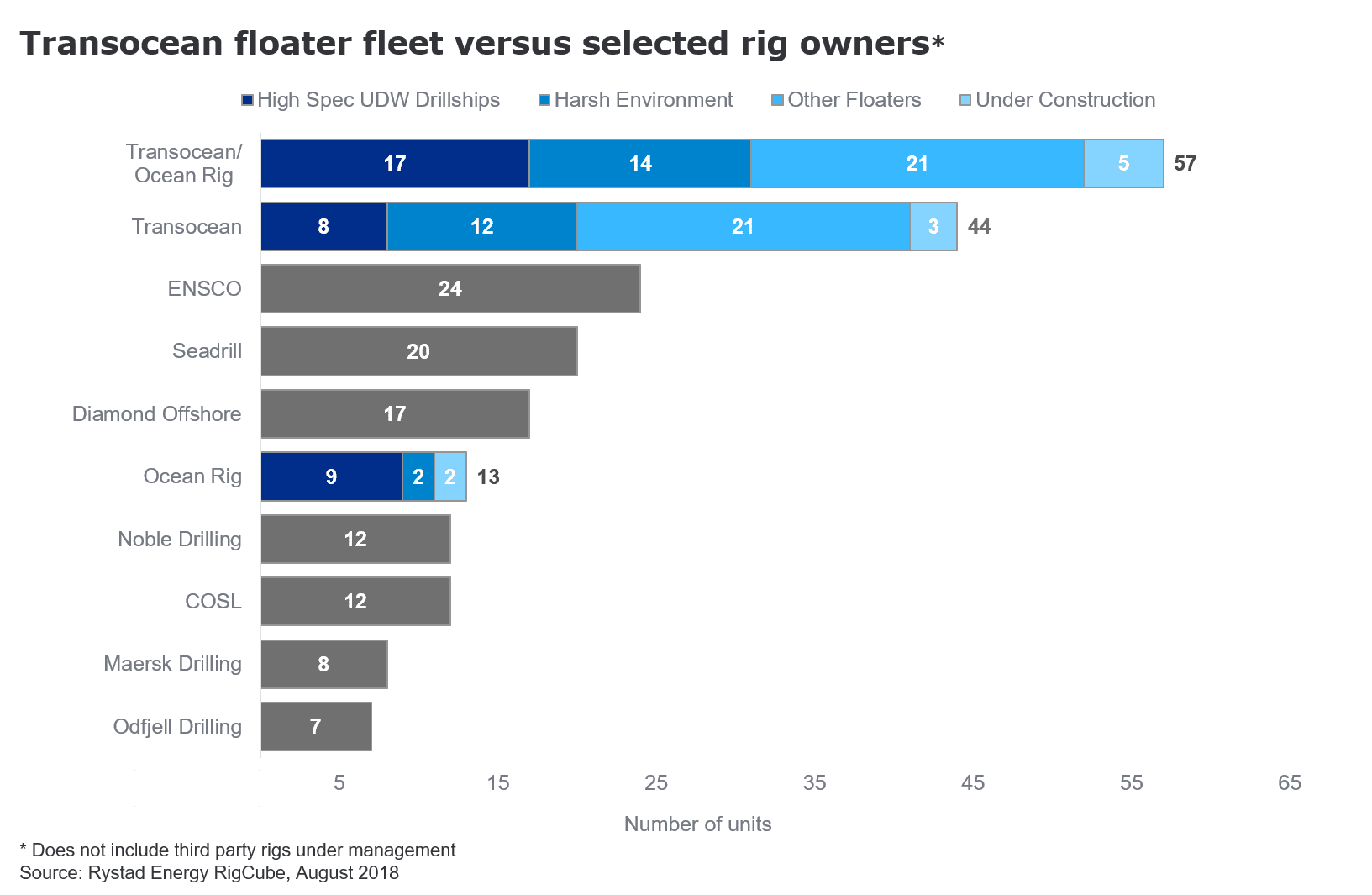