OilNOWLatest News and Information from the Oil and Gas sector in Guyana
More
FeaturedNewsRegional
Updated: May 17, 2022 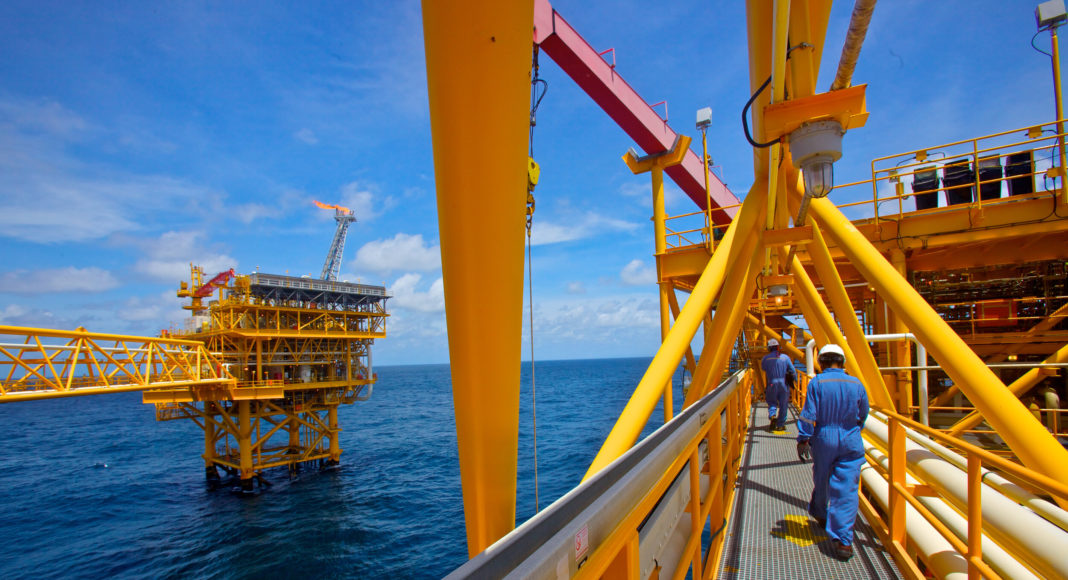 Plagued with years of declining economic growth, Trinidad and Tobago is facing challenging times. For failing to sufficiently diversify its economy in the hundred plus years since it started producing oil, Trinidad is dependent on gas production to keep revenues flowing.

The Energy Chamber of Trinidad and Tobago said in a six-point proposal that, to secure new natural gas supplies, government should implement sweeter incentives to draw investors in.

Inclusive of the value added tax (VAT) system, the Chamber is suggesting a reformation of the fiscal regime.

“The current structure of upstream royalties and taxation does not encourage companies to reinvestment in exploration or the development of new fields,” it said in a public note.

It also urged the fast-tracking of bid rounds and the approval process.

“Acreage needs to be awarded to competent operator companies for new exploration to take place. Improving regulatory approval processes will reduce the time between the award of new acreage and first gas production,” the Chamber said.

It expects that this would significantly improve project economics and make new gas available faster. It noted that Kenesjay Systems Ltd., a firm it had hired to conduct a review of the approvals process for Upstream projects in Trinidad and Tobago, indicated that a one-year reduction in the time taken to first gas has been calculated to create US$120 million in additional net present value for a typical Trinidad & Tobago medium-sized offshore gas field.

Led by President and Chief Executive Officer, Dax Driver, the T&T Energy Chamber represents the interests of the oil, gas, petrochemical and heavy industrial sectors of Trinidad and Tobago. Its upstream members include Repsol, Shell, Touchstone and BHP.

Last week, the country’s former Energy Minister, Kevin Ramnarine, said gas production in Trinidad dropped to an 18-year low in 2021. And while higher energy prices have slightly helped the situation, Ramnarine still held that the production levels are too low. He said the nation will have a tough time keeping production above 3 billion cubic feet per day, noting that the prospects being looked at for increased output do not appear promising.