OilNOWLatest News and Information from the Oil and Gas sector in Guyana
More
FeaturedNews
Updated: January 25, 2023 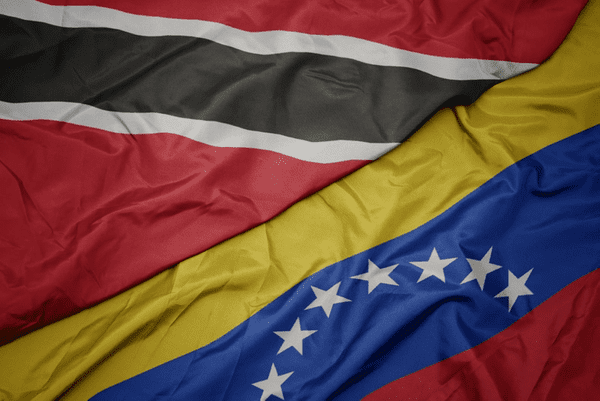 A senior US official told Reuters that the administration of Nicolas Maduro will not be allowed to receive cash payments from the Dragon gas project; and all other sanctions against the country would remain.

According to Reuters, Dragon holds 4.2 trillion cubic feet (tcf) of gas discovered on the Venezuela side of the maritime border by PDVSA.

Rowley said gas production in Trinidad is 2.8 billion cubic feet per day bcf/day, down from a peak of 4.1 bcf.

Trinidad is looking to several projects which started up in 2022 to reverse recent declines in gas production levels. Rowley is hopeful for other key projects to start-up over the next few years.

With that are expected license awards through several bid rounds. Trinidad is even prepared to consider direct proposal arrangements to maximise exploration and extraction of its petroleum resources.

United States Vice President Kamala Harris had told Dr. Rowley during a call recently, during that the US Treasury department would take action to help meet the region’s long term energy needs.