OilNOWLatest News and Information from the Oil and Gas sector in Guyana
More
FeaturedNews
Updated: July 8, 2021 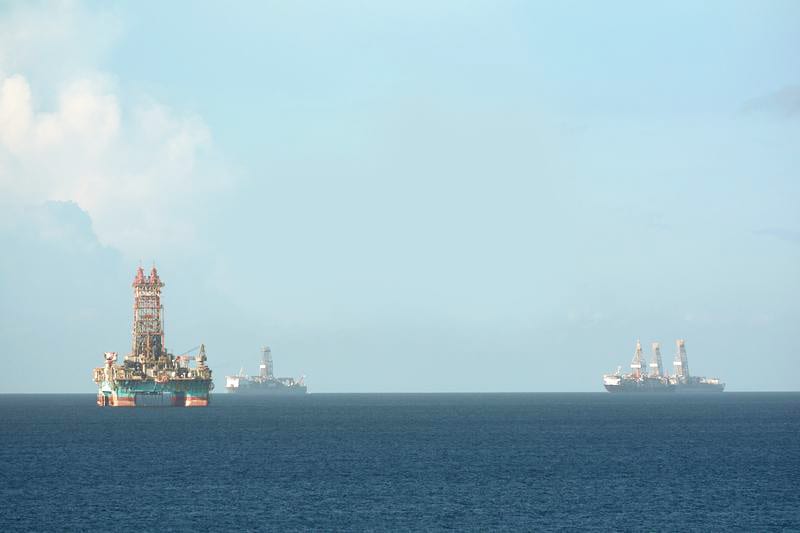 Production of natural gas, the main commodity in Trinidad and Tobago (T&T), has been declining ever since 2015. Future gas output is projected to stay below 2017 numbers and then decline at a higher rate after 2024. In order to maintain the same level of production in the mid-term, the country needs to stimulate the exploration sector and pour investments in less explored areas such as deepwater offshore T&T, says GlobalData, a leading data and analytics company.

According to GlobalData’s latest report, ‘Trinidad and Tobago Exploration & Production, 2021’, natural gas production in T&T is expected to grow by an average of 2% in the next three years and reach over 3,400 million cubic feet per day (mmcfd). However, in 2024, production will start declining at a rate of 3% to a value of 3,200 mmcfd in 2025, assuming no new projects are brought online to compensate.

“There are ten planned or announced projects expected to come online between 2020 and 2024, which will gradually supply 150 mmcfd of natural gas in 2021 and almost 1.1 bcfd in 2025,” said Svetlana Doh, Upstream Oil & Gas Analyst at GlobalData. “The largest production growth is coming from offshore Colibri and Matapal fields, operated by Royal Dutch Shell and BP, respectively. Both assets account for almost 43% of overall additional production from future fields. However, it will barely compensate for the declining production from mature fields, causing the country’s overall gas production to decline after 2024.”

With respect to exploration, there were seven discovery wells drilled in 2019 and three wells drilled in 2020 with various level of success. For instance, two onshore wells, Cascadura Deep-1 and Chinook-1, spudded in 2020 by Touchstone Exploration in the Ortoire exploration block, encountered significant hydrocarbon reservoirs and their drilling results exceeded pre-drill expectations. However, for another T&T producer, BHP, exploration program in the so-called Southern License was not as encouraging, because the first exploration well, Broadside-1, did not encounter any hydrocarbons and was plugged. The company is going to relinquish its two blocks due to unsuccessful exploration results.

Doh said since most developed and undeveloped shallow water blocks are already licensed, the upside potential is expected to come from the deepwater acreage that is offered in the 2020 deepwater competitive bid round.

“However, the fact that the 2020 deepwater bidding round was postponed and will see further delays due to the sudden death of T&T’s energy minister, Franklin Khan, earlier this year, [this] will have a negative impact on the country’s production trend,” Doh stated. “Ultimately, continued investment will be needed in new exploration drilling in order not only to keep production growing, but constant.”