OilNOWLatest News and Information from the Oil and Gas sector in Guyana
More
ExplorationFeaturedNewsRegional
Updated: December 7, 2021 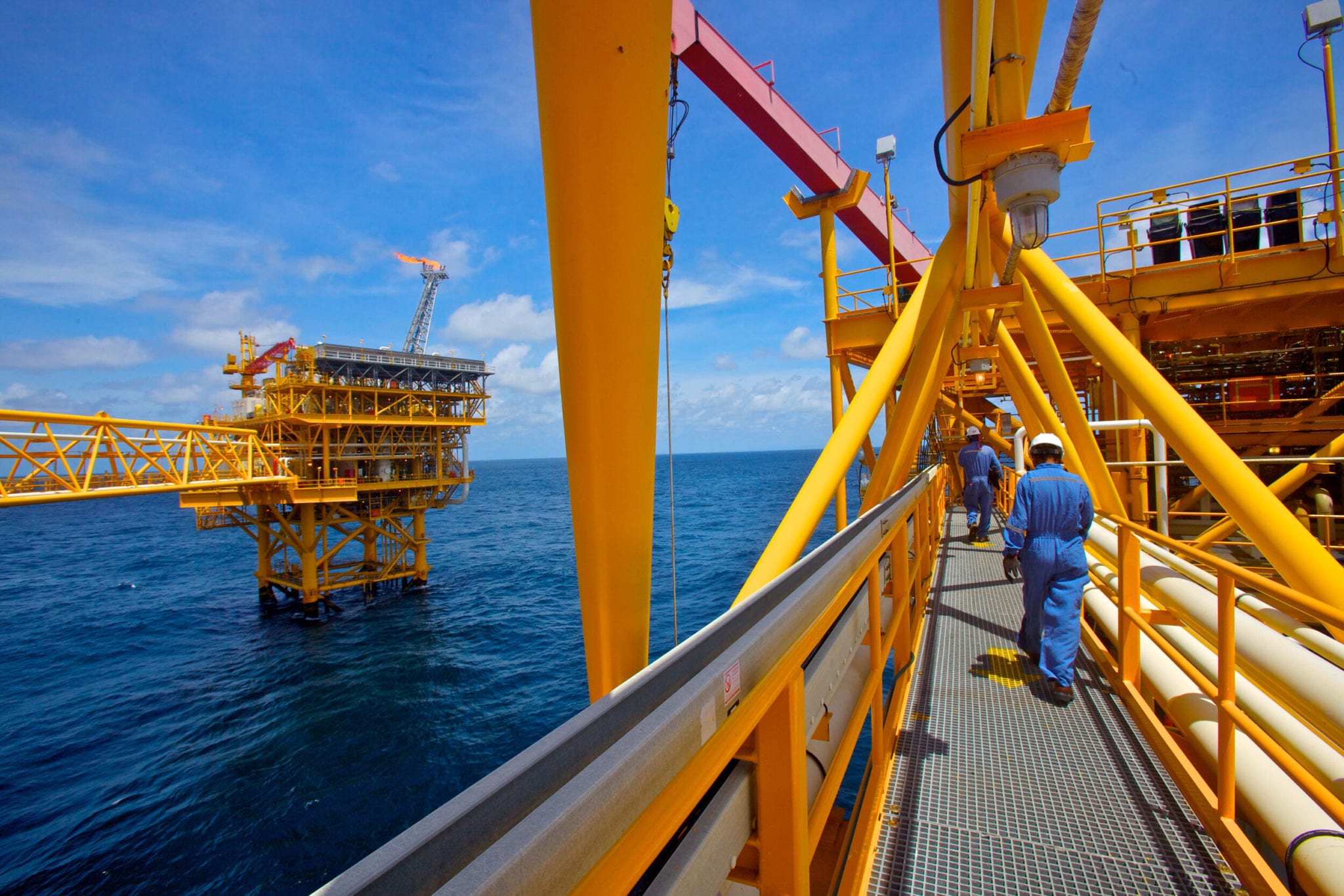 The government of Trinidad and Tobago recently announced the opening of its deep-water competitive bid round for the fiscal year 2022.

The Ministry of Energy and Energy Industries (MEEI) which is responsible for the overall management of the oil, gas and minerals sectors in Trinidad and Tobago disclosed that the opening of the bid round was marked by a publication in Trinidad’s Official Gazette, the Petroleum Regulations (Deep Water Competitive Bidding) Order, 2021, on December 3rd, 2021. The ministry said the bid round will be open for six months, with the deadline for submission being June 2, 2022, at 12 noon. It said successful bidders will be announced three months following the close.

Further to this, the ministry said blocks for this bid round were selected based on internal technical evaluation, nominations as well as proximity to current deep-water development which has unlocked six trillion cubic feet of gas resources.

The minister’s share of profit petroleum and the minimum work obligations are biddable items.