OilNOWLatest News and Information from the Oil and Gas sector in Guyana
More
FeaturedNews
Updated: September 12, 2021 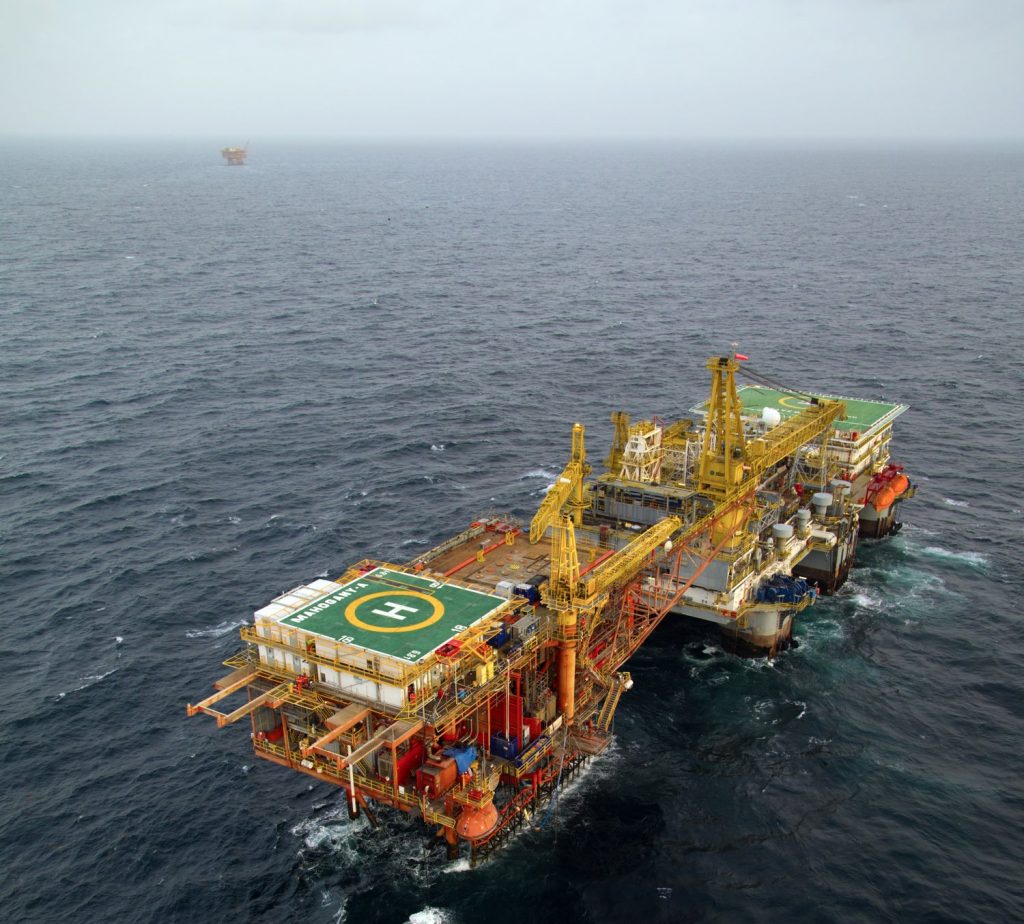 Trinidad and Tobago is expected to contribute around 25% or 820 million cubic feet per day (mmcfd) of the Americas natural gas production in 2025 from planned and announced projects (new build projects, excluding the US L48), according to analytics company GlobalData.

The company’s report, ‘Americas Oil and Gas Upstream Development Outlook to 2025’, reveals that 514 mmcfd of natural gas production in Trinidad and Tobago in 2025 is expected from planned projects with identified development plans, while 306 mmcfd is expected from early stage announced projects that are undergoing conceptual studies and are expected to be granted approval for development.

“Despite quite a positive outlook for the country’s production in the near term, GlobalData projects that natural gas output in Trinidad and Tobago will start declining after 2024,” says Svetlana Doh, Oil & Gas Analyst at GlobalData. Doh said Since most of the developed and undeveloped shallow water blocks are already licensed, more aggressive exploration work needs to be conducted regarding deepwater acreage.

“The country offered some deepwater blocks in the 2020 deepwater competitive bid round, but the round was delayed until 2021,” Doh pointed out. “Further delays could be expected due to the sudden death of Trinidad and Tobago’s energy minister in April 2021.”

Among oil and gas companies, BP, China National Petroleum, and Petroleo Brasileiro SA lead with the highest natural gas production of 421 mmcfd, 412 mmcfd and 387 mmcfd respectively, in 2025 from planned and announced projects (excluding the US L48).