OilNOWLatest News and Information from the Oil and Gas sector in Guyana
More
FeaturedNews
Updated: September 30, 2022 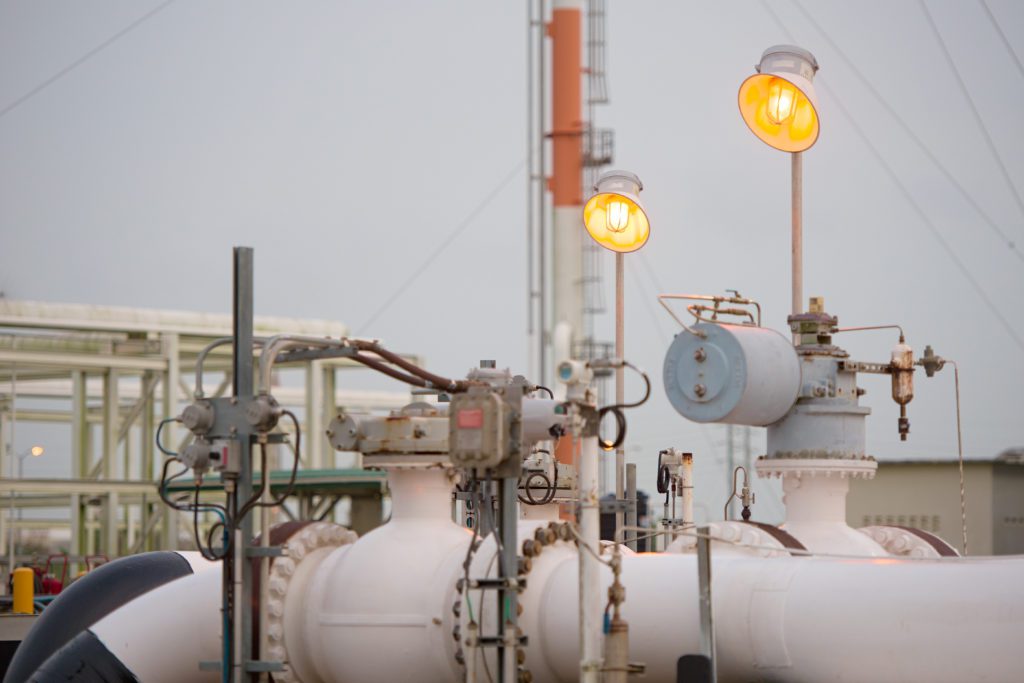 Amidst an aggressive push by State authorities to maximise earnings from its gas resources, the National Gas Company of Trinidad and Tobago (NGC) was pleased to disclose on Wednesday that it recorded a profit of TT$1.6 billion, together with its subsidiaries. This financial performance was outlined in its Consolidated Financial Statements for the six months ending June 30, 2022.

For the financial period, NGC said the earnings represent a 260% increase over the TT$437 million profit recorded in 2021. The Group posted total revenues of TT$16.6 billion, TT$7.1 billion greater than the TT$9.5 billion recorded for the same period in 2021.

The state-owned company said the rebound of commodity prices which started trending upwards in 2021, has remained strong, largely due to impacted supply coming out of Europe because of the ongoing war between Russia and Ukraine. This rebound, it said, has positively impacted the NGC Group’s revenues and margins.

The statements said too that the financial performance is reflective of the Group’s incisive leadership and the intentional execution of its new Strategic Plan to 2025.

On the upstream side of the value chain, parent NGC said it has continued to work with suppliers to achieve gas supply stability for its domestic customers. The company in this regard said it is encouraged by the first gas announcements from Shell for its Colibri project and De Novo for its Zandolie project. Other projects by Touchstone and bpTT are on track to further secure supply over the coming months.

Moving to the downstream, in February 2022, NGC said it bolstered its energy marketing and trading portfolio, signing an agreement with Proman to lift methanol cargoes from MHTL’s Point Lisas facilities.

BpTT subsequently announced that it is proceeding with the development of its Cypre offshore gas project following government approval. At peak, the development is expected to deliver average gas production of 250-300 million standard cubic feet a day (mmscfd). Production from Cypre will go towards satisfying bpTT’s existing gas supply commitments.

With new production coming onstream in 2022 and 2023, NGC said it is expected to move from present production levels to 3.2 billion cubic feet per day by 2024.

In the meantime, Trinidadian opposition stakeholders continue to hold a bleak outlook for the sector stating that the country is experiencing some of its lowest gas production volumes in decades. They posit that production levels reported by Trinidad’s Central Bank are hovering way below the 3.3 billion cubic feet per day projected in the country’s 2022 budget.