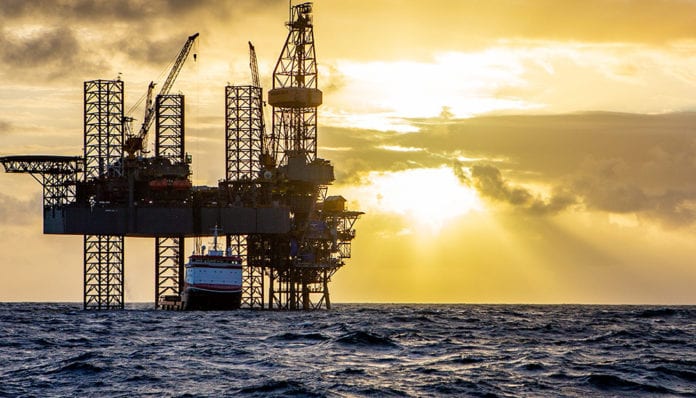 Trinidad and Tobago’s industries regulator is warning that a natural gas shortage is slowly chipping away at the country’s industrial base.

James Lee, executive director of the regulated industries commission, told Argus on the sidelines of a gas conference that the planned closure of a 270,000 t/yr ammonia plant by Yara is “not the first plant to shut down and it will not be the last.”

Argus said Lee acknowledged that Yara is closing the aging plant for several reasons, including a failure to secure a gas supply contract and the plant’s inefficiency relative to its more modern peers. But he is alarmed by a broader depletion of gas reserves and the impact on the overall economy.

These shutdowns have had a ripple effect on the economy, eliminating jobs and creating problems for other sectors, Lee said. Closing the steel smelter, for example, has hurt power utility T&Tec, because the plant consumed 250MW of power. The country’s installed capacity is over 2GW, while actual demand has dropped to 1.3GW, affecting revenue.

The plant shutdowns are “like death by a thousand cuts. It is a worrying trend and needs to be addressed.”

He said the country consumes around 1.5 trillion cf/yr of gas and “we are going to run down quickly if we are not adding at least that much to stay even.”

According to BP’s 2019 Statistical Review of World Energy, Trinidad and Tobago had 10.9 Tcf of proven gas reserves at the end of 2018, up by 0.2pc from the previous year and equivalent to 9.1 years of production.

Trinidad’s energy ministry does not share Lee’s dim view, pointing instead to new gas discoveries this month by BHP and BP.

Timmy Baksh, director of the ministry’s research and planning division, said while the closures are certainly a concern, the country has ample reserves and more discoveries are on the way.

“We have some of the best majors in the world exploring, and we know we have oil and gas reserves. Just look at the news from the past few days,” he said.

“We have bidding rounds every year and every year there is good news. I would say that reserves today are equivalent to 14 years,” Baksh said.

Trinidad produced 3.66 Bcf/d of gas in the January-July period, according to the energy ministry. The ministry sees output increasing gradually to reach 4.14 Bcf/d by the end of 2021.