OilNOWLatest News and Information from the Oil and Gas sector in Guyana
More
FeaturedNewsRegional
Updated: January 8, 2018 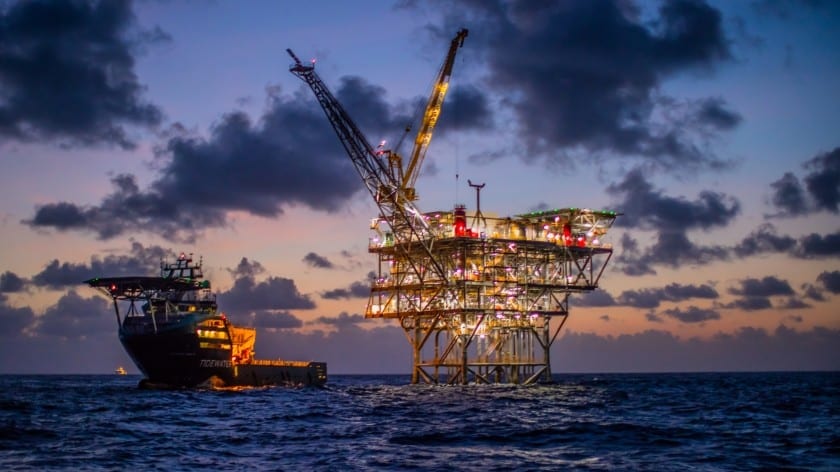 Former Minister of Energy in Trinidad and Tobago, Kevin Ramnarine, believes that during 2018 the country’s economy will benefit from petroleum production by BP’s Juniper project; said to be the largest new project there in several years.

“The economy [of Trinidad and Tobago] will benefit from a full year of BP Juniper production and this will cause positive economic growth for the first time in 3 years. Congrats to all involved in this very historic project,” said the former Minister in a social networking post.

Juniper is said to be a major milestone in BP’s more than 50 years of investment in Trinidad and Tobago. “It is the largest new project brought into production in Trinidad for several years and the second major project we have started here this year. Together they represent a significant portion of the new production capacity we expect to bring online in 2017.” – Bernard Looney, chief executive of BP’s upstream business is quoted as saying.

Juniper, BPTT’s 14th offshore installation, has provided upwards of 750 jobs (at peak) at the fabrication yard, with up to 95% of the workforce at TOFCO (Trinidad Offshore Fabrication Company) being T&T nationals.