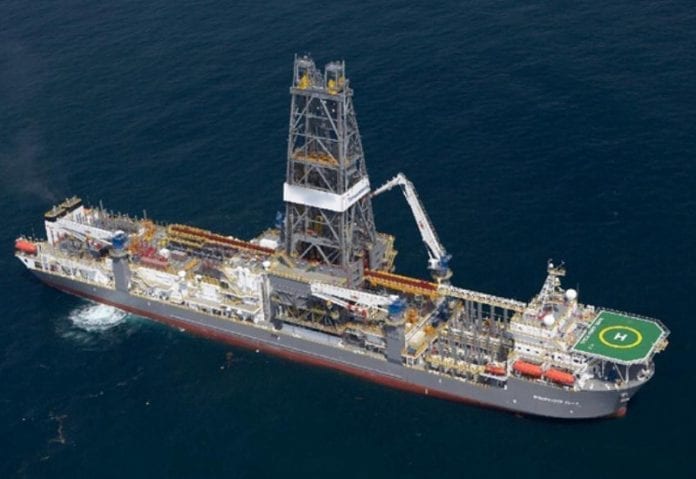 Independent oil explorer Tullow is confident of stronger crude output next year due to increased drilling in its West African assets and hopes to strike oil at its block in Guyana, exploration director Angus McCoss told S&P Global Platts.

Tullow will also continue to invest in its development assets in Kenya and Uganda along with undertaking extensive exploration work in its Cote d’Ivoire and Mauritania licenses, McCoss said on the sidelines of the Africa Oil Week conference.

Focusing on Guyana, S&P Global Platts said the success of recent oil discoveries in the South American country has surprised and excited oil explorers and Tullow has prioritized drilling in the country next year.

“Our exploration assets in Guyana are coming into focus for 2019. Our strong prospects for 2019 are next to the recent [ExxonMobil] discovery,” McCoss said.

Tullow was expected to spud its first well on the Orinduik block in late 2019.

The Orinduik block offshore Guyana could hold almost 3 billion barrels of oil equivalent of recoverable oil and gas, raising the stakes for closely-watched wildcat drilling planned for next year.

The block lies adjacent to ExxonMobil’s Stabroek license where the oil major has already announced a string of large oil finds.

ExxonMobil estimates a recoverable resource of over 4 billion boe has been discovered to date, with the potential for up to five FPSO vessels producing 750,000 b/d by 2025.

Meanwhile in Africa, Tullow has also started exploration work in Cote d’Ivoire, which it believes is a clearly established oil basin with prolific oil seeps.

“We are going back to develop less complex development wells…We have a strong organic portfolio with diversity along with a good outlook and strong production,” McCoss said.

The company will continue to pay down debt and “maintain our healthy portfolio” which has now emerged from the oil price crash reset, he said. (S&P Global Platts)